How Huawei promoted their new smartphone with Sam Feldt

Huawei is a worldwide manufacturer of consumer electronics and telecommunications-equipment. Their goal is to have a digital solution for every person, company and home to connect them all. Having recently released their newest smartphone, the Mate 20 Pro, which they want to target new entrepreneurs with, Huawei teamed up with DJ/Producer Sam Feldt for the promotion. 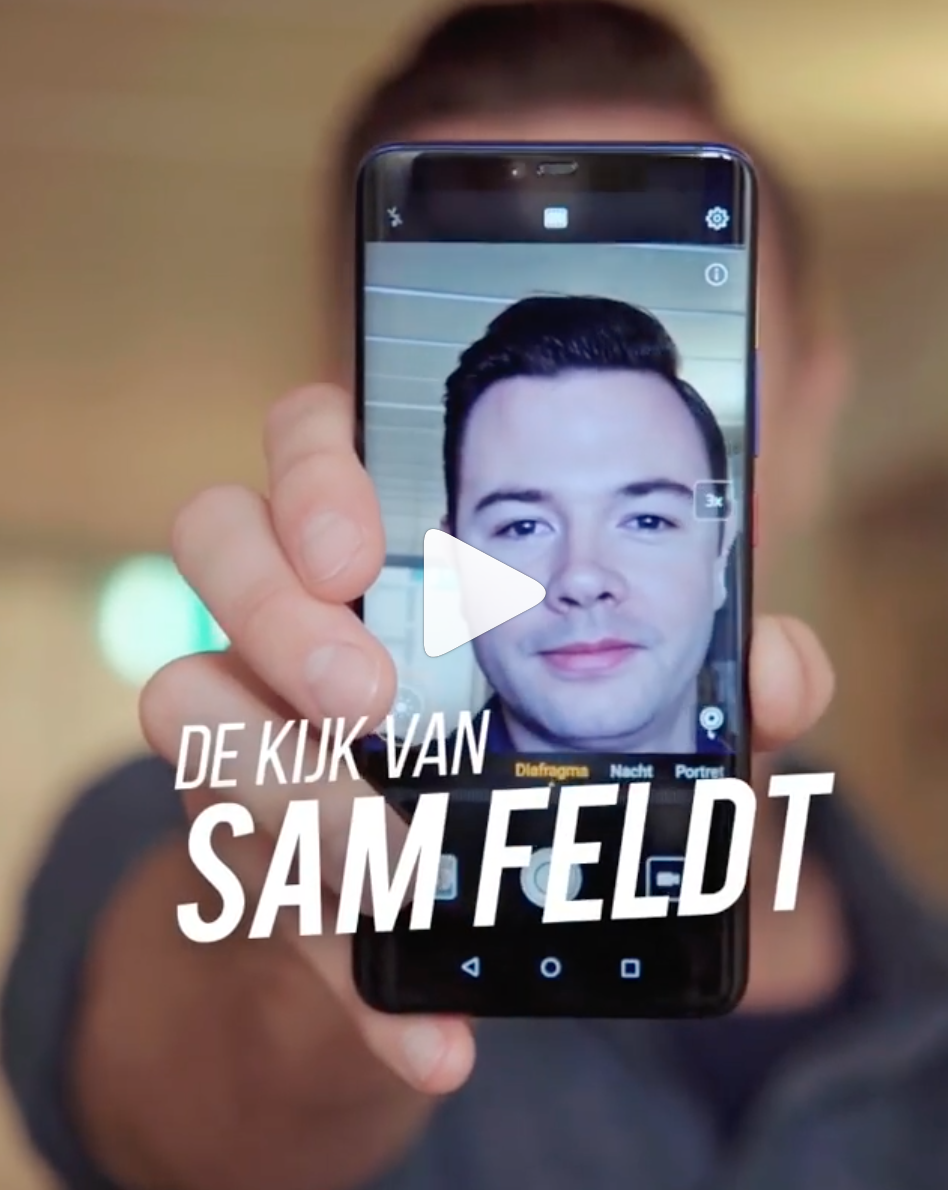 IDEA
Huawei recently released their newest smartphone, the Mate 20 Pro, and for promotion the worldwide manufacturer focused on new entrepreneurs. By teaming up with DJ/Producer Sam Feldt, Huawei got access to his huge following on Instagram of over 330.000 fans. The partnership was pretty straight forward.

First, Sam Feldt promoted the phone by posting an Instagram Story announcing he’s happy to test out his brand new gadget. Afterwards, he made 1-minute video he posted on his Instagram wall, explaining which features of the phone he loves the most and how it helps him in his daily life as a DJ/Producer. For Sam, the feature he loves the most is the longevity of the battery of the Huawei Mate 20 Pro, which perfectly fits his hectic schedule.

The Instagram video Sam Feldt posted reached 29,220 people and the video 10.787 views. A nice boost to the promotion of the Huawei Mate 20 Pro!