Beat Fever is an interactive mobile game where players try to get the best score on songs through interactive gameplay. By using Spinnin' tracks into the game, Beatfever gave us the opportunity to reach millions of people with our music in a new way.

Through the common interest of music, Beatfever and Spinnin’ Records teamed up for a partnership.

Utilize on our common interest of music by putting Spinnin’ Records released tracks in Beatfever and promote Beatfever to our huge online fanbase of 35 million fans. 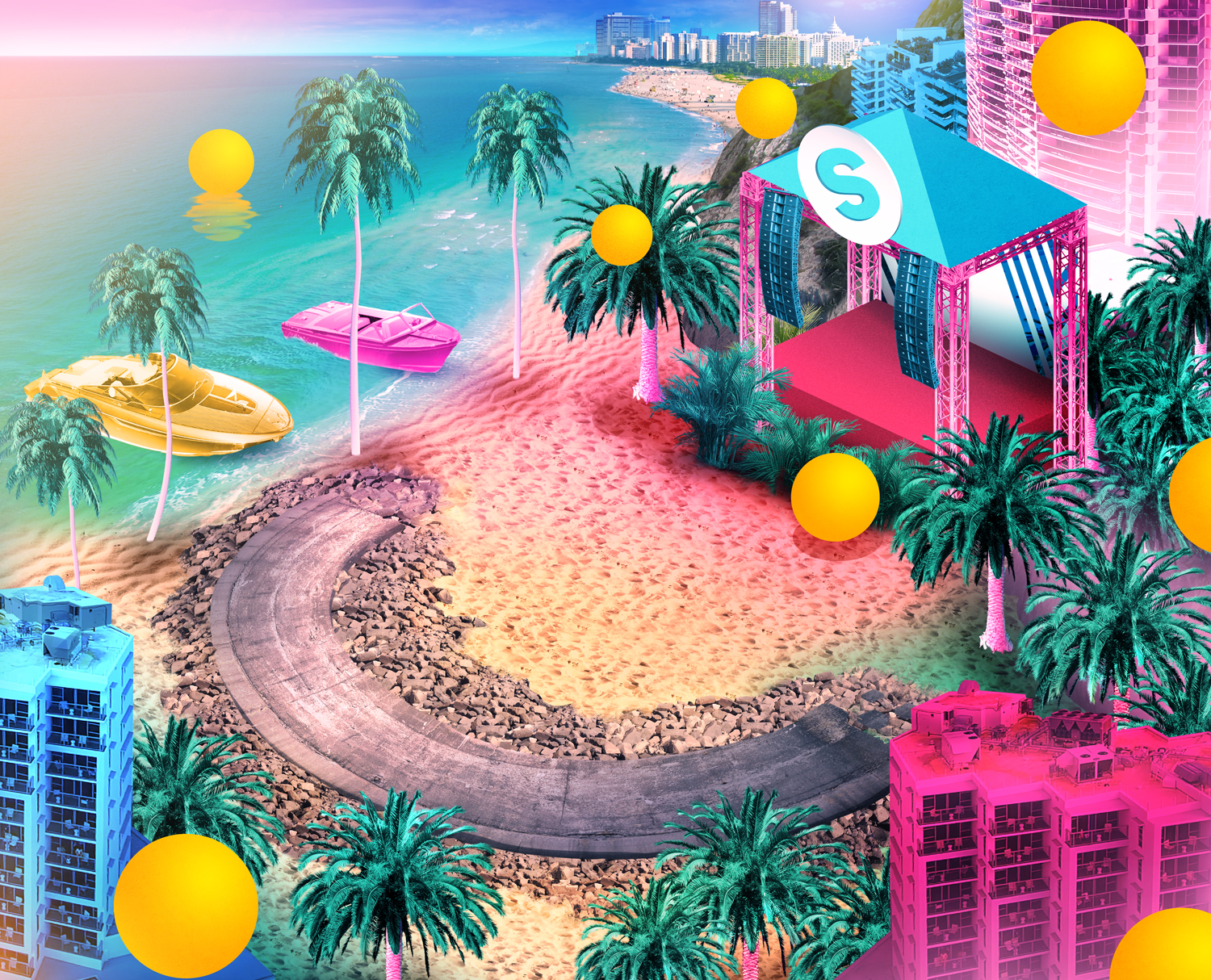 IDEA
Through this partnership, lots of opportunities opened up for both Spinnin’ Records and Beatfever. Putting Spinnin’ tracks into the Beatfever game gave us the opportunity to reach millions of people with our music through a new way. With 8.6 million players and counting, Beatfever has a huge amount of potential new Spinnin’ fans.

During the partnership the follower count for our Spinnin’ Sessions Spotify playlist doubled, a great achievement. 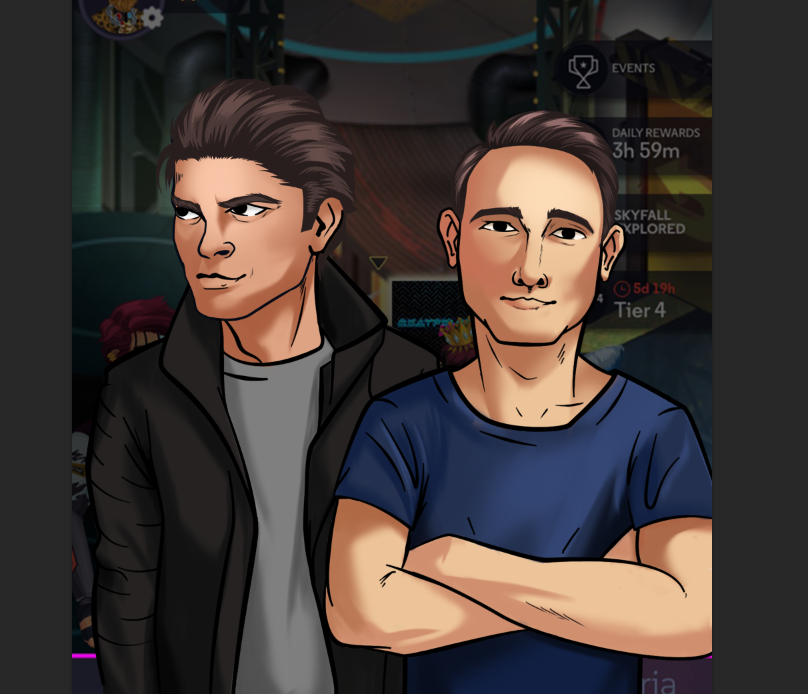