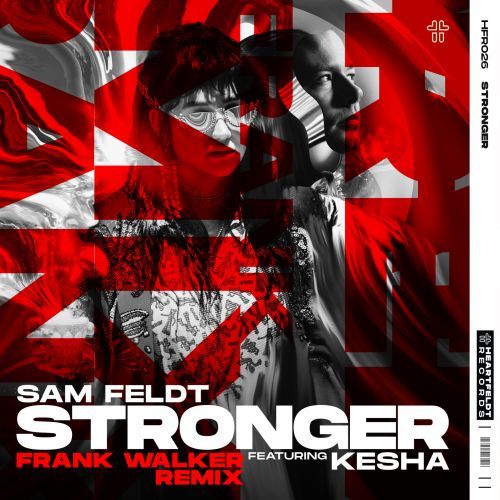 With the release of ‘Stronger’, Sam Feldt gained massive success on streaming services, radio and in the press. The track has reached over 8 million streams on Spotify and has been mentioned in big magazines such as NME, Billboard and Rolling Stone, receiving an overall positive take on the iconic tune. Now, Canadian DJ Frank Walker dares to take on the song and give it his own spin. The remixed track includes a more Future House sound and up-tempo rhythm, ready to exhilarate any party or festival