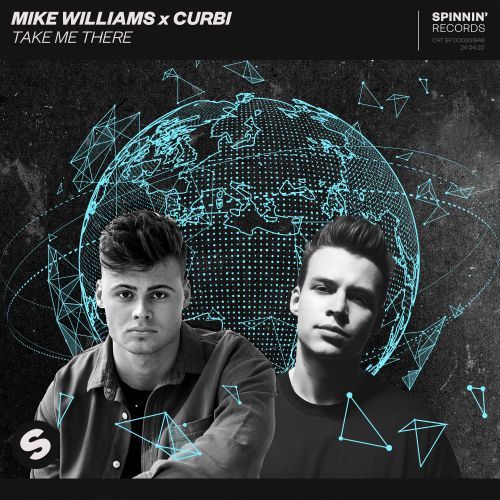 Now here's a collab that's sure to raise some heads. Mike Williams and Curbi have been making waves on their own for several years now, and after 2017's collab 'Let's Go' (together with Lucas & Steve) did not team up since then. Now, it's time to 'Take Me There', a raving big room tune with pounding beats, punchy electro chords and a breakdown that delicately builds towards the next highlight. It's a DJ's favorite, already supported by guys like Hardwell, Afrojack, W&W, Fedde Le Grand, R3hab and many more.

Out now on Spinnin' Records.