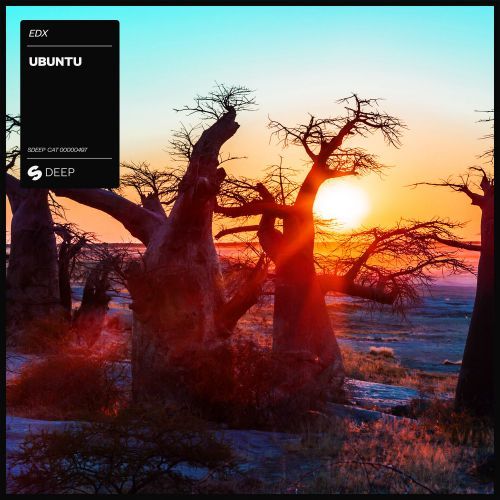 By saving this track to Spotify you support EDX (follow artist on Spotify) ,  Deep House Hits - by Spinnin' Records (follow playlist on Spotify)

After more than twenty-five years at the helm of electronic music, Swiss-Italian legend EDX still manages to turn heads and move feet with each and every production – his deft creativity and indubitable diversity in the studio making him just as relevant now as he’s ever been. Having released two crossover vocal singles already this year with ‘Off The Grid’ and ‘Who Cares’, both of which continue to climb charts worldwide, the Grammy-nominated producer now delivers something entirely different, as he unveils his next epic creation, ‘Ubuntu’.