This campaign has ended.

Ok, this is the story in short. Famed Dutch DJ duo Mr. Belt & Wezol will be at this year's ADE again. The guys are working together with car rental service Sixt for the second edition of their very special Demo Ride, listening to demo's while cruising the streets of Amsterdam in a BMW X5. This is all being recorded, and broadcasted on the duo's own vlog & Spinnin' TV. Check out the recap of last year's edition here.

And yes, YOU can join them! There's actually two ways you can get on board. First option: upload a demo track you'd like the guys to listen to during their Demo Ride. Mr. Belt & Wezol will listen to all submitted demo's and select a lucky few that they will give feedback on during the demo ride. Their ultimate favorite will even receive a flight ticket to Amsterdam (and one for a friend), a hotel stay for one night and entrance to Mr. Belt & Wezol's very own ADE party. In between, the duo will pick you up in its flashy car, so they can give you LIVE feedback on your demo, while the guys also take you from your hotel to the party.

If you're not a producer, there's also a second option to win these prizes. It's simple: just listen to the uploaded demo's, and by voting for one of them you have the chance to win a flight ticket to Amsterdam for you and a friend, a hotel stay for one night and entrance to Mr. Belt & Wezol's very own ADE party - awesome, right?!!

So, let's get to it. Upload your best track in our Talent Pool, or vote for your favorite tune.. Good luck!

This contest closes at October 9th, the winners will be announced on October 12th. 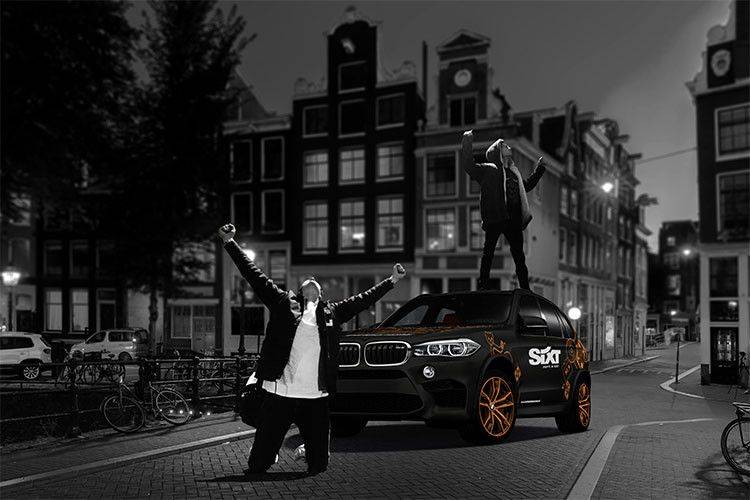 - Flight tickets to Amsterdam for you and a friend
- Hotel stay for one night
- Entrance to Mr. Belt & Wezol’s own ADE party
- LIVE feedback on your demo 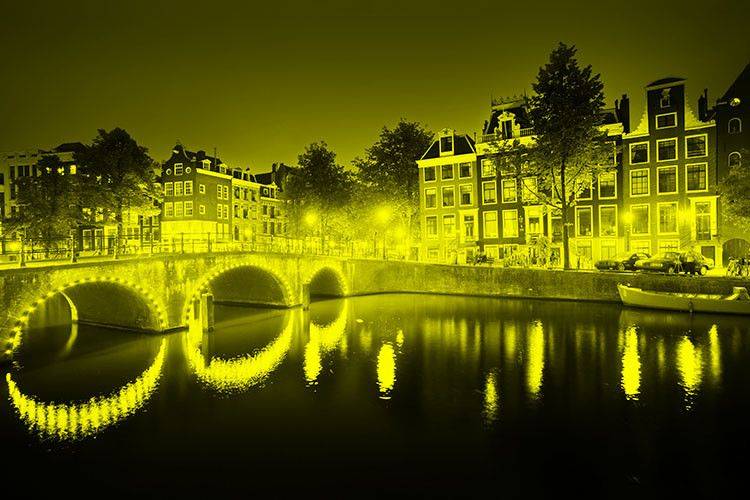 - Flight tickets to Amsterdam for you and a friend
- Hotel stay for one night
- Entrance to Mr. Belt & Wezol’s own ADE party

Best Days Of Our Lives 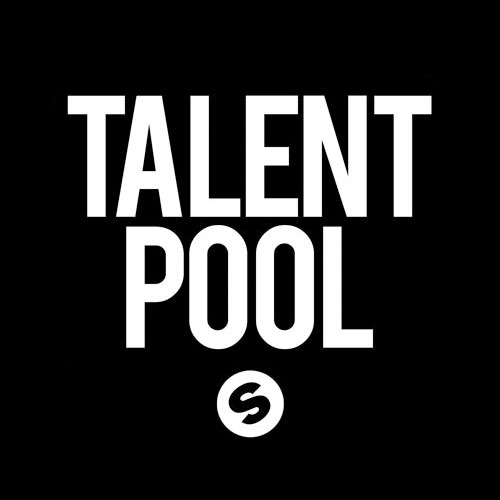 Bring the house down (original mix)

USE THESE SOUNDS TO MAKE A DEMO AND WIN AN EXCLUSIVE PRIZE PACK!

WIN A PRODUCTION SESSION WITH JACK WINS & AN UPLOAD ON THE SPINNIN' RECORDS SOUNDCLOUD!