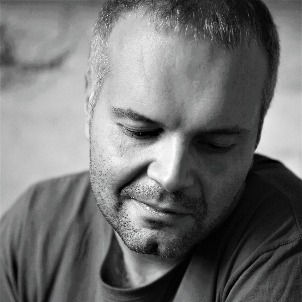 Martino has started his career in Poland in 1989. DJ, music producer, lyrics writer. 2021, February the 24th, Martino awarded by ZPAV (Audio Video Producers Association) with "Golden Record" for the single Martino - Nothing Can Stop Me feat. Ellis

Beyond national scene he had the opportunity during 94’-96’ to play in Disco Fun in Villach/Austria, King's River Club/Lido de Jesolo/Italy as well as the St'Trop – Lloret del Mar/Spain. The radio activity is essential stage of Martino career.

Martino - Will You Hear Me