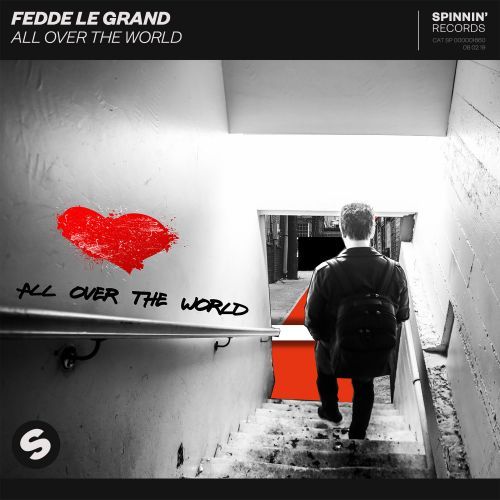 All Over The World

The mighty Fedde Le Grand unleashes a straight up house gem with new single 'All Over The World'. It's a record that recalls the heyday of 90's house music, while working up a strong, 21st century future house vibe with its cool drops and nicely flowing synth stabs.