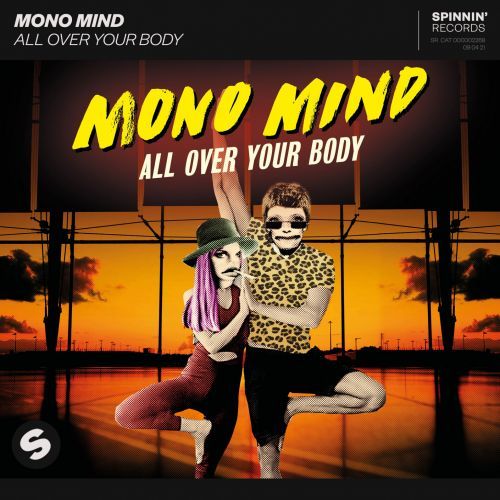 All Over Your Body

Mono Mind is a project created by Per Gessle of Roxette. Over the years four singles, re-mixes and an album have been released, all of which have received international acclaim and entered the club and radio charts in both France and US. In US, the success includes a prestigious six-week long first position on the dance chart in the radio industry’s own magazine AllAccess, as well as top spots at iTunes Electronica and Amazon Electronica. In France, Mono Mind were nominated twice in NRJ DJ Awards 2018, in the categories “best group” and “the best club hit of the year”.