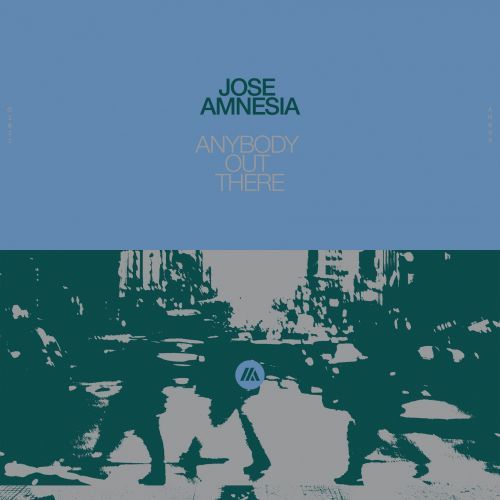 In 1996 Italian DJ/producer Rob bought his first synthesizer, a cheap Atari, to begin composing electronic tracks. A couple years later, Age One Records (UK) was interested in his work, and in 1998 the project Jose Amnesia was born. Countless releases and millions of streams later, it’s undeniable that Jose has truly left his mark on the international dance scene. He’s now teaming up with Tiësto’s Musical Freedom for  ‘Anybody Out There’, a rich house track that’s as contagious as it is melodic.