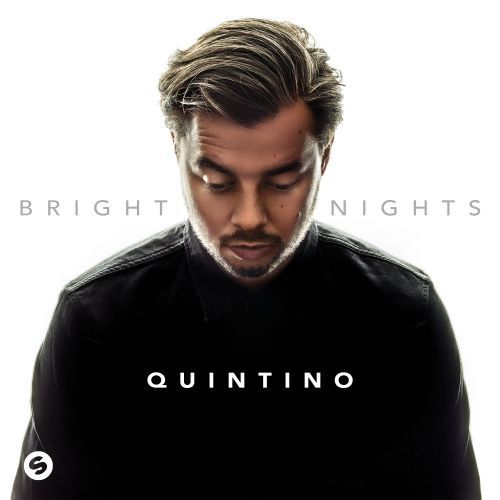 play on Spotify
playAdd to playlist

One of Holland's most acclaimed and respected dance artists Quintino delivers his most anticipated piece of work 'Bright Nights'. Counting 15 tracks, this debut album can surely be considered an ambitious project. It presents tracks that already turned into hit singles this year, including headstrong festival favorites like 'Can't Bring Me Down', the Alok collab 'Party Never Ends', 'TUTUTU' and the Hardwell collab 'Reckless', along with brand new Quintino gems that have not been officially released yet. Accompanied by exciting new single 'Superstars', the full album is officially out now on Spinnin' Records.