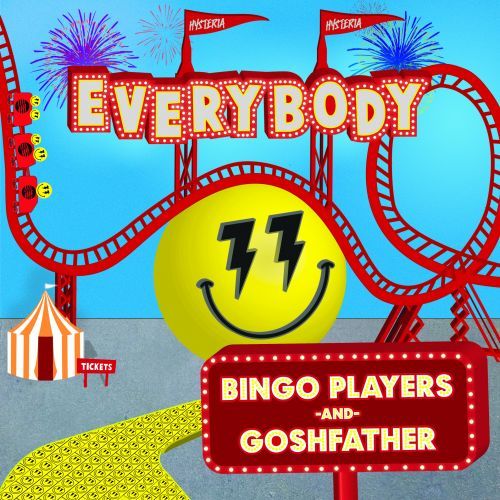 play on Spotify
playAdd to playlist

Following the success of his dually packed What's Next E.P release back in December, DJ/producer Bingo Players has returned with another impressive original, collabed alongside LA based future house producer, Goshfather. “Everybody” is loaded with poppy percussion, synth loops, cheerful lyrics, and all-around bouncy vibes that will have every listener relentlessly dancing their way into festival season.