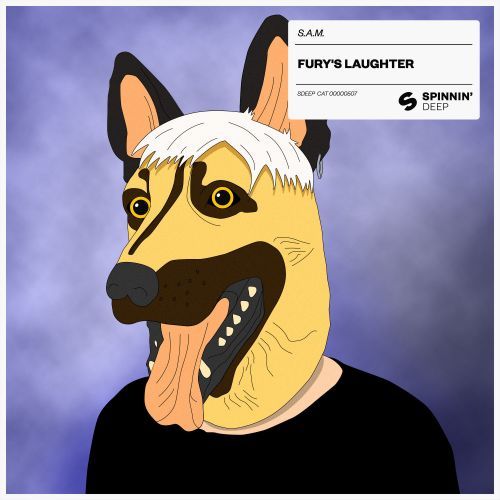 Scandinavian rising star S.A.M. presents ‘Fury’s Laughter’. It's a deep house track with a sound of its own, featuring warm melodies and deep basslines, already turning into a DJ's favorite recently as it reached #1 on Beatport in an earlier version. By now, it's received love from many artists, including BBC's Pete Tong, Annie Mac, MistaJam and Danny Howard as well as DJ's like Erick Morillo, Laidback Luke, Oliver Heldens, Gorgon City, Redondo, Tube & Berger and many more. This is one to remember!