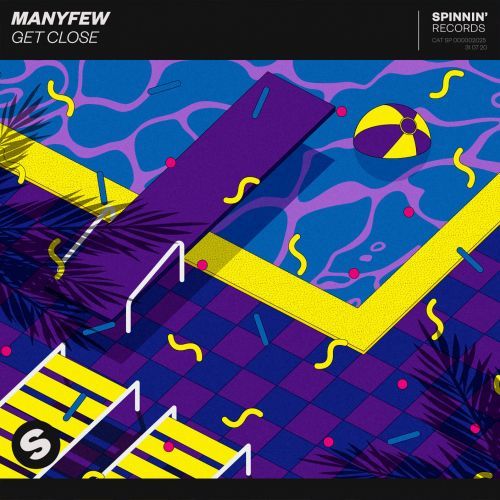 Following their colossal Spinnin’ Records debut ‘Off My Mind’, which has amassed over 1.4 millions streams on Spotify since its release in May, the brothers deliver another feel-good number to the revered imprint. Setting the tone with choppy vocals and piano chords, ‘Get Close’ exudes summer vibes from the very first beat. Placing the catchy vocal piece upon a pumping bassline, this infectious and dance-inducing single has already gained major support from some of the world’s most influential DJs including Kryder, Lucas & Steve, Yves V and R3HAB.