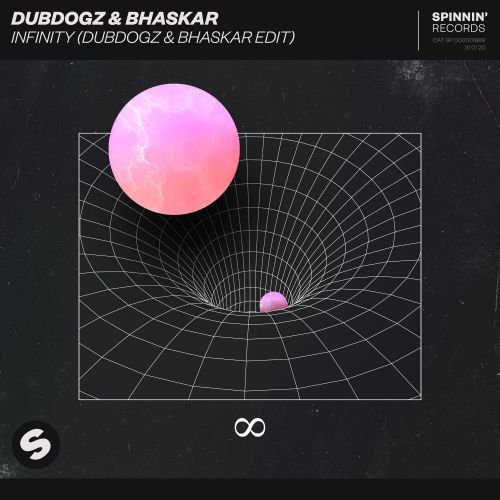 Two of Brazil's fastest rising dance acts Dubdogz and Bhaskar have teamed up to bring their most anticipated new single to date. 'Infinity' sees them present a new version of the eponymous 2012 club hit by Infinity Ink, taking the original's vibe into cool brazilian bass territory. Already reaching over 145 million YouTube streams as a bootleg, the record is officially out now on Spinnin' Records.