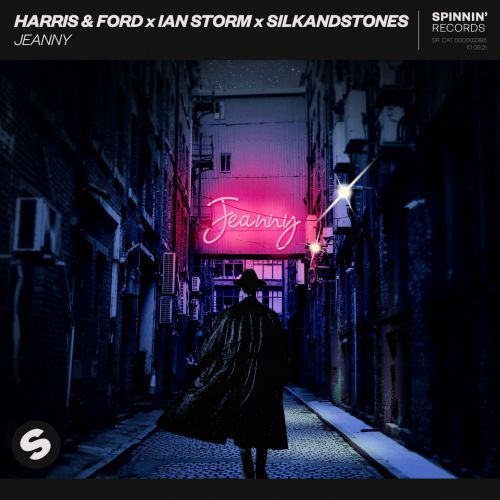 Austrian powerhouse duo Harris & Ford team up with Ian Storm and SilkandStones for a cult classic reborn, breathing new life into Falco’s legendary power-pop hit, “Jeanny”. Considered one of Austria’s most influential musical exports, Falco reached icon status in the early 80’s with timeless releases like 'Rock Me Amadeus', 'Vienna' Calling', and 'Jeanny’, which is now being officially covered for the first time ever! The new version transports the chart topping track from the dark alleys found in Falco’s original to the strobe and fog filled dance floors of today. With a deep, rolling bassline and piercing yet infectious vocals, ‘Jeanny’s’ modern makeover is one not to be missed— find the new track is out via Spinnin’ Records on September 10.