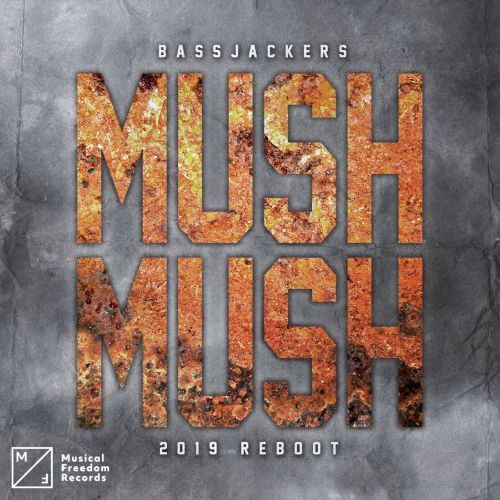 'Mush Mush' was Bassjackers’ big breakthrough track, back in 2011. Tiësto immediately supported it and released it on his label Musical Freedom. This was the beginning of something big and led Bassjackers to where they are right now: #34 in the DJ Mag Top 100, touring around the world all year and having released their debut album 'The Biggest'. Going full circle, they have now made a cool 2019 reboot of their first hit, of course released again on Musical Freedom!