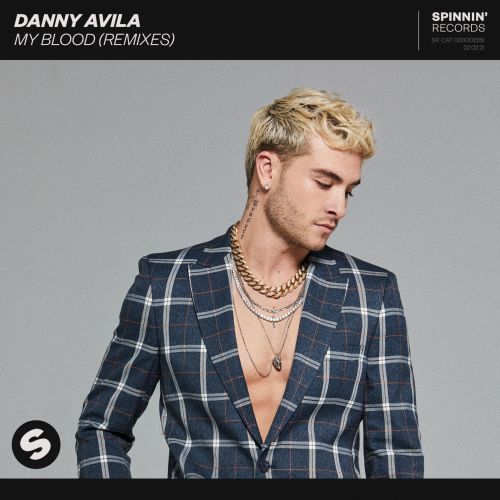 Often announced as one of the biggest rising stars of current dance music, Danny Avila has surely proven himself as a phenomenon. To give back to his fans and celebrate the release of the fresh future house track ‘My Blood’, Spanish DJ/producer Danny Avila releases a remix bundle. The bundle includes remixes by none other than Anekdote & Peiterarnao and Don Peipe, Crusy, Dr Phunk and Subshock & Evangelos. The big room and pop-infused tune has been reimagined with raving club beats, intense hard-hitting synths and bombastic rhythms - adding up to an enticing remix pack that's calling out for the dance floor. Out now!