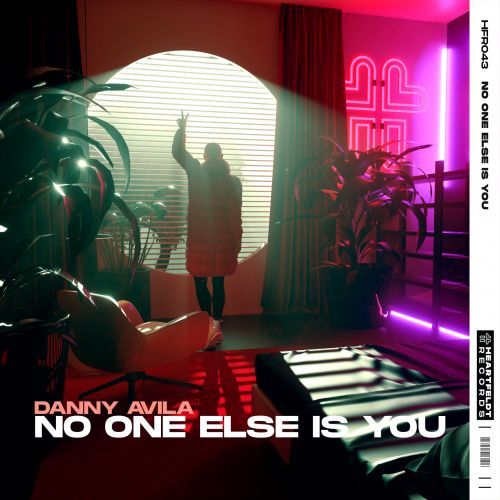 No One Else Is You

At just 25 years old, Danny Avila has staked his claim as one of the industry’s most refreshing and exciting talents. Between his finely tuned production wizardry, and fierce, if not fearless approach to DJing, the Spanish born musician has proven himself as an act to watch time and time again. His newest release titled ‘No One Else Is You’, is an introspective yet upbeat pop groove, built on a rolling triplet rhythms and an undeniably smooth chorus. Following the success of previous singles ‘Keep It Goin’ (18 million streams) and 2020’s ‘Beautiful Girls’ (9 million streams), Danny Avila’s new hit is the next natural step in his esteemed rise to the top. ‘No One Else Is You’ lands on Heartfeldt Records on July 23.