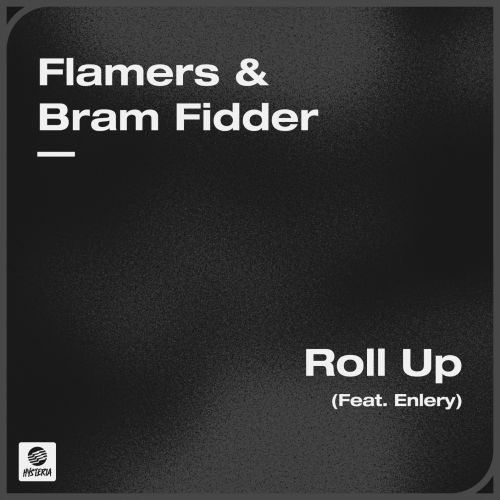 Stefano Catinari better known with his alias "FLAMERS " is teaming up with Spinnin' Records Talent Bram Fidder for the release of 'Roll Up' on Hysteria. The Electro House oriented track features vocals by vocalist Enlery. Both DJ’s are no stranger to big streaming numbers: FLAMER’s Biggest release 'Control' reached 300K streams and Bram Fidder’s track ‘Eyes For You’ is closing in on half a million streams!