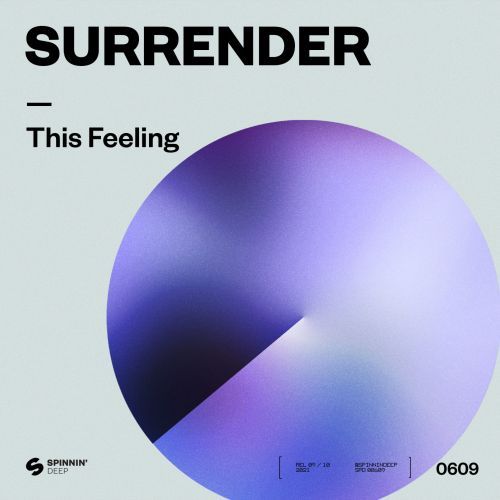 This Feeling (with Armand Van Helden & Steven A. Clark)

Put your hands up! Surrender is a refreshing new project from the iconic Armand van Helden and the Arkansas-born singer-songwriter Steve A. Clark. Their debut track, titled ‘This Feeling’, effortlessly finds the sweet spot between house, disco, and soul, as Armand’s esteemed production prowess doesn’t only set the stage for Steve A. Clark’s smooth-like-butter vocals, but practically rolls out the red carpet for them. Armand van Helden has been a mainstay of underground dance music since the late 90s and his new project Surrender shows exactly why--the American DJ continues to stay ahead of the curve with timeless, yet forward thinking musical style.