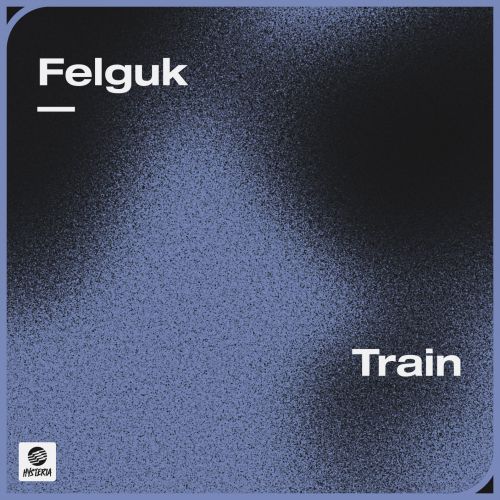 One of Brazil’s hottest dance acts, Felguk, is back with a blazing new single. ‘Train’ is the ultimate statement for Felguk’s ever progressing sound, railroading powerful house grooves with dark synth chords and upwinding vocal samples. Surely, this record will take you on a sweet trip, straight to the sweaty club floors it belongs on. Better catch this ride, as it’s out now on Hysteria Records.

Felguk counts as one of Brazil’s most renowned dance acts. Based in Rio de Janeiro, the mainstay dance act has defined itself as a certified tastemaker as far back as the late zeroes. Felguk’s international recognition has steadily grown, as his ever-evolving catalogue of dancefloor destroyers earned spots at the world’s biggest festivals, and on eminent and major labels like Universal, Sony, and Spinnin’ Records.,

By now, Felguk has produced more than 100 tracks including official remixes for artists such as David Guetta, The Black Eyed Peas, Madonna, Zedd, Flo Rida, The Chainsmokers, Steve Aoki, and Dimitri Vegas & Like Mike.

And now, Felguk returns with his engineer’s cap on, breaking out with a stunningly chugging beat that’s bound to overtake both club floors and festival stages. ‘Train’ is a sweaty piece of house music, bursting out with a cool, filtered groove, accompanied by rhythmic train samples and eccentric vocals, all of which lead towards a drop that’s drenched in deep, clubbing motifs.

While the beat keeps moving with catchy percussion, ominous synths provide this record with a dark twist, enhanced by those recurring vocal samples and a bouncing bass that will keep any audience on its toes. The result is a house music at its finest, estranged and mesmerizing, but most of all—ready for action.

Felguk takes us on a sweet ride, unleashing a train that just won’t stop moving. When or wherever the party might take place this summer, this record is bound to pop up, from the sweatiest clubs to the most sun drenched festival areas - don’t miss this ‘Train’!

“I feel ‘Train’ is a journey. It takes you from the dance floor (or your car, or gym, or your home), directly to another world inspired by the art cars in Burning Man and its psychedelic and festive atmosphere” - Felguk