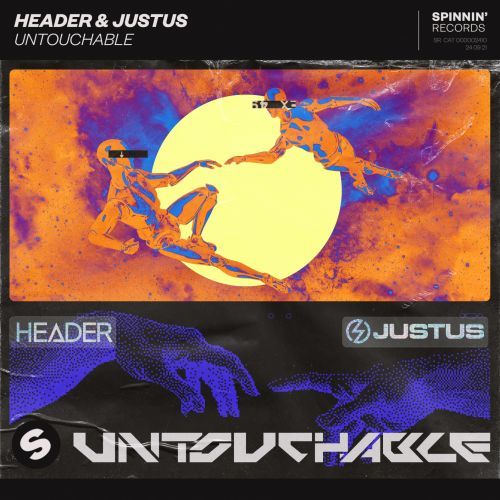 HEADER and Justus team up once again! After their mega collab in ‘Spectre’, the two rising talents now present ‘Untouchable’. The new release is once again filled with their signature fresh future rave sound, raising the genre’s bar once again. With thousands of  monthly listeners and streams on his single ‘Meant To Be’, Dutch DJ/Producer Justus is making waves for himself fast as well as the French duo HEADER reaching thousands of monthly listeners and streams with their debut single ‘Midnight’.