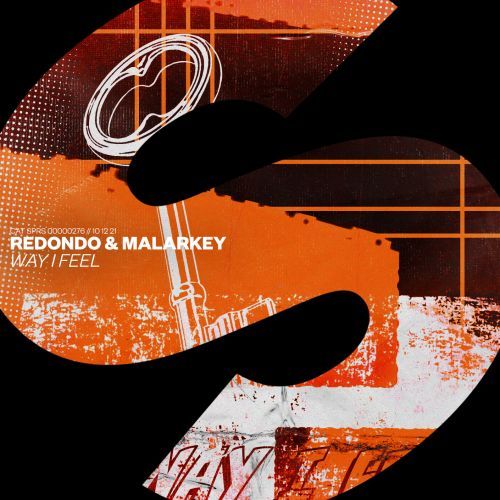 Dutch-based house legend Redondo goes back for over a decade with his successful club music. With multiple modest hits like ‘Make Your Move’ (31M streams), and ‘Pretty Baby’ (8.4M streams) he can be counted as one of the greats. Besides his self-releases, Redondo is a well-known producer within the scene, as he co-produced a ton of quality, high-end releases for other DJs. For his upcoming release, he collaborates with upcoming UK DJ/producer MALARKEY on the chill and vibey ‘Way I Feel’.