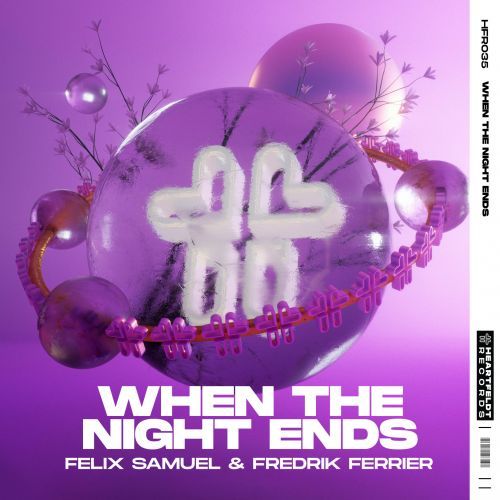 When The Night Ends

Felix Samuel & Frederik Ferrier join musical forces for the release of 'When the Night Ends', an evocative song about love and romance that’s enveloped in luscious deep house overtones. Landing on Sam Feldt’s Heartfeldt Records, the new release picks up on the success of Samuel’s recent singles ‘Pumped Up Kicks’ and ‘Your Touch’, continuing to pave the Edinburgh talent’s path to stardom. While Frederik Ferrier may be known to some as the star of the UK’s ‘Made in Chelsea’ television series, his talents go well beyond the screen. The British singer songwriter flexes his musical chops on the new single’, contributing his tender vocals and soothing harmonies, ultimately making ‘When The Night Ends’ the perfect tune to spin ‘til the brink of dawn.