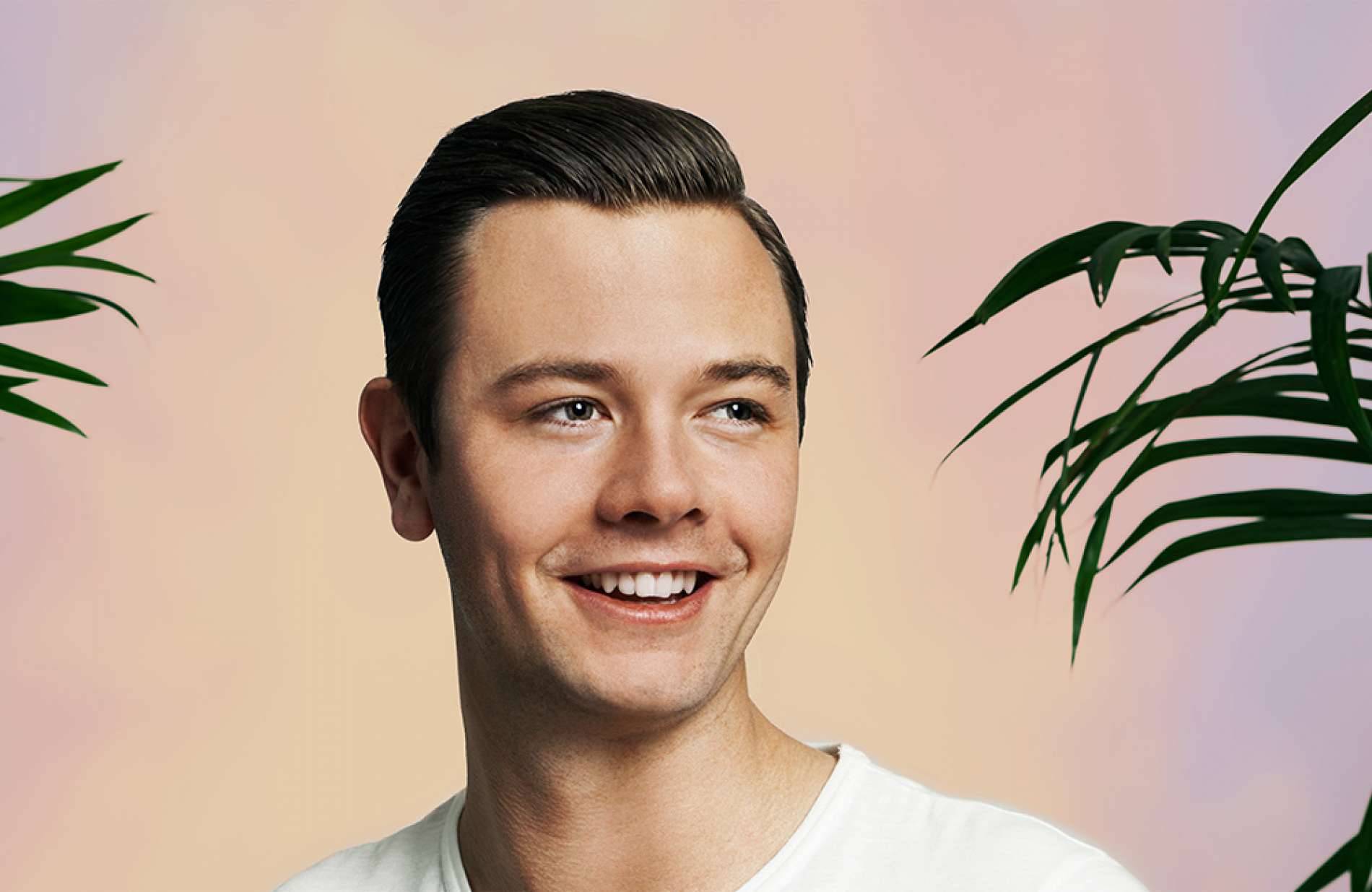 Dutch producer/DJ Sam Feldt has released his much acclaimed edit of On June's 'The Devil's Tears’ feat. Tesity on Spinnin' Deep.

Coming off of an amazing summer, where he saw his rework of ‘Show Me Love’ jump to worldwide recognition, Sam Feldt has since then been on a blaze of success. With his latest original, 'Drive You Home' with The Him and The Donnies The Amys, the 22-year-old continued to swiftly shoot up the dance music totem pole, gaining ground on his path to international stardom.

For this next release, Sam Feldt has lent his talents to the Finland-based producer On June for an edit of his cover of Angus & Julia Stone's 'The Devil's Tears’. The Dutchman maintains the integrity of the chilled-out house original, while also injecting extra strings, and his own percussive elements, like bongos and shakers, to give it a fresh groove for the dancefloor. Already supported by house heads like Robin Schulz, Lost Frequencies, EDX, Felix Jaehn, Klingande and Bakermat, as well as reaching high praise in the blogosphere, it’s a track getting more popular by the day – and surely a record that underlines Sam Feldt’s triumphal path these days!