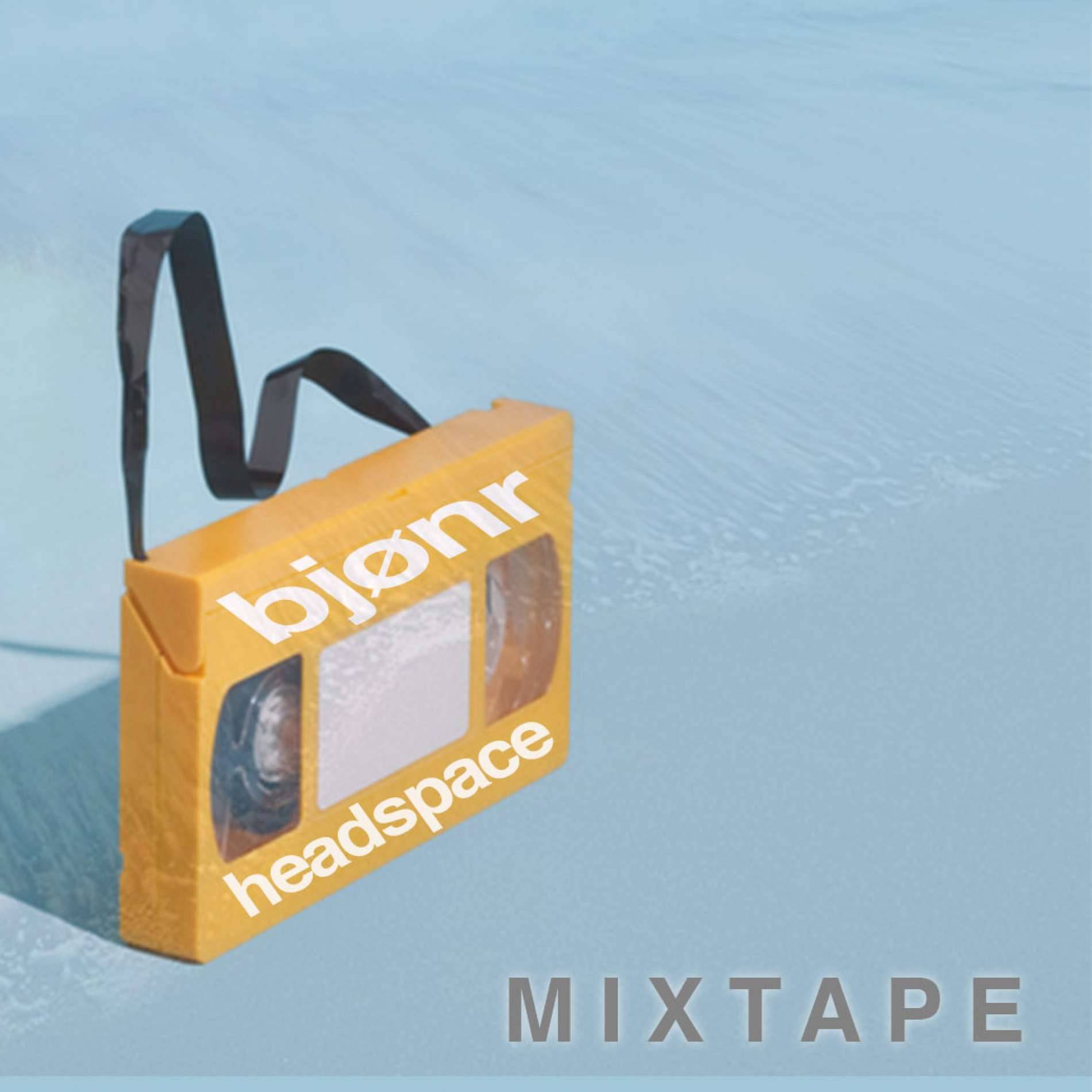 Check out this killer mixtape by Bjonr

Bjonr is the newest addition to the Spinnin' roster. And he just released a killer mixtape!

You might not know his name just yet, that's no accident. For years Bjonr worked behind the scenes of the international dance industry, ghostproducing for several artists, perfecting his music skills he's been developing since he was only a child.

Recently, Bjonr came out of the shades a bit. Still anonymous, but finally releasing music under his own moniker, starting with the amazing tune 'Fade Into You', which was released on SOURCE by the end of 2015.

This got him the attention of Spinnin' Records and MusicAllStars Management, who quickly signed the Dutch artist for an exclusive deal.

As new music is coming up, last weekend Bjonr already treated us to a really cool mixtape. And we surely don't want to keep this from you, as this is the perfect introduction to this brand new artist. Check it out right here!