Dutch partystarters Gregor Salto and Wiwek know how to craft heavy-hitting tunes in their own right, but whenever they get together, the beats get heavier, trippier, and deeper than anything else around.

After crushing it on tunes like 'On Your Mark' and 'Miami', Salto and Wiwek have gotten together yet again and brought along London badwoman Stush on vocals. The result is 'How It Goes', an instantly recognizable tune that will be turning dancefloors into madhouses all summer long.

It kicks off with a hypnotic sitar-line until Stush’s island rhymes take over and a latin beat pushes things to some distant wonky wonderland. Even though the track uses musical elements from all over the world to put together a totally unique sound, this ain’t your hippie uncle’s world music! 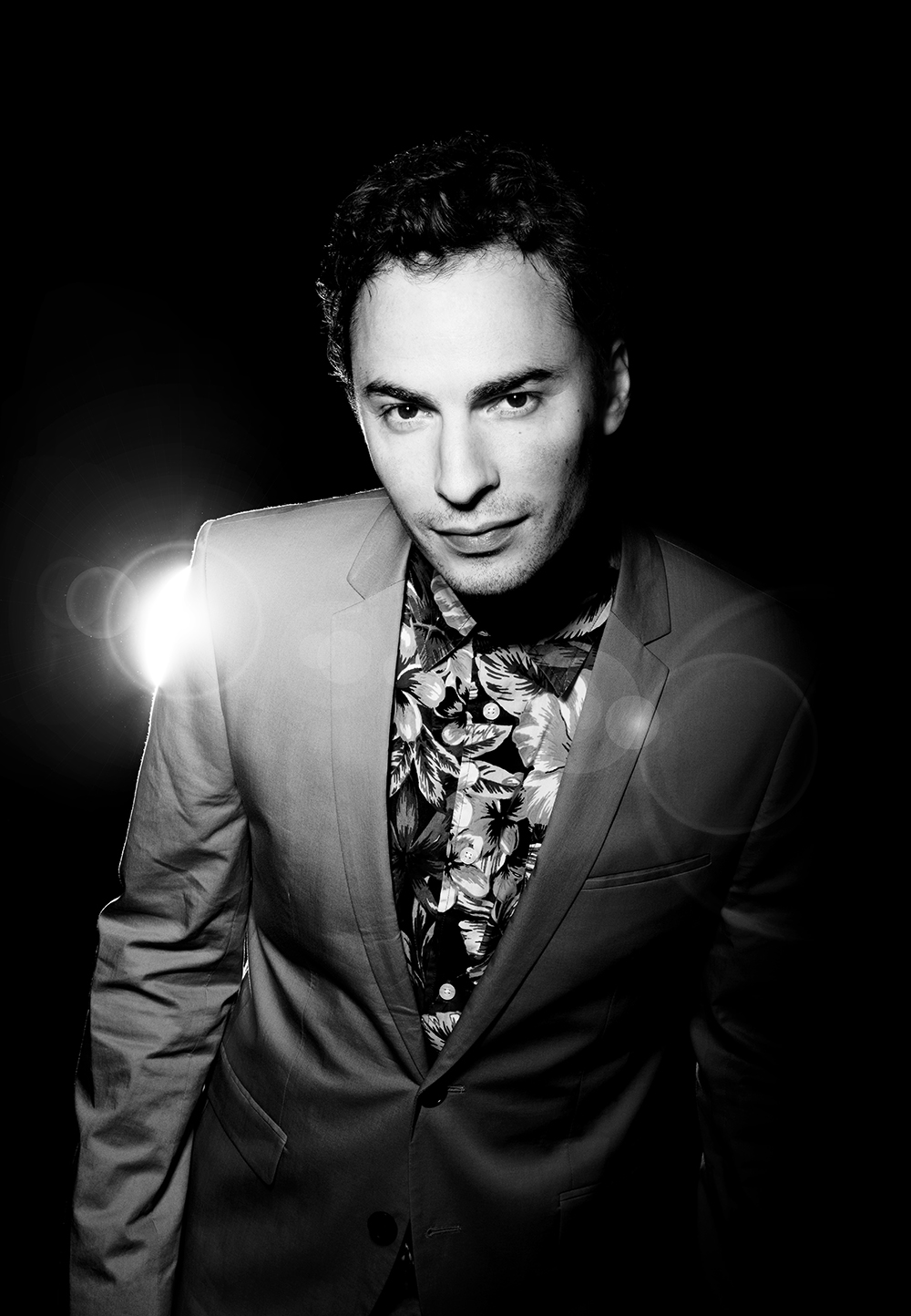 As Gregor Salto explains: “It's always a pleasure and inspiring to get in the studio with my friend Wiwek and we always try to come up with something that sounds new to us instead of doing the same over and over again. Stush gave us some really dope vocals to work with so that helped a lot too. I notice when I play this in the club that people kinda have to get used to it for a minute but once they get it they're like OOOh YEAH!!” 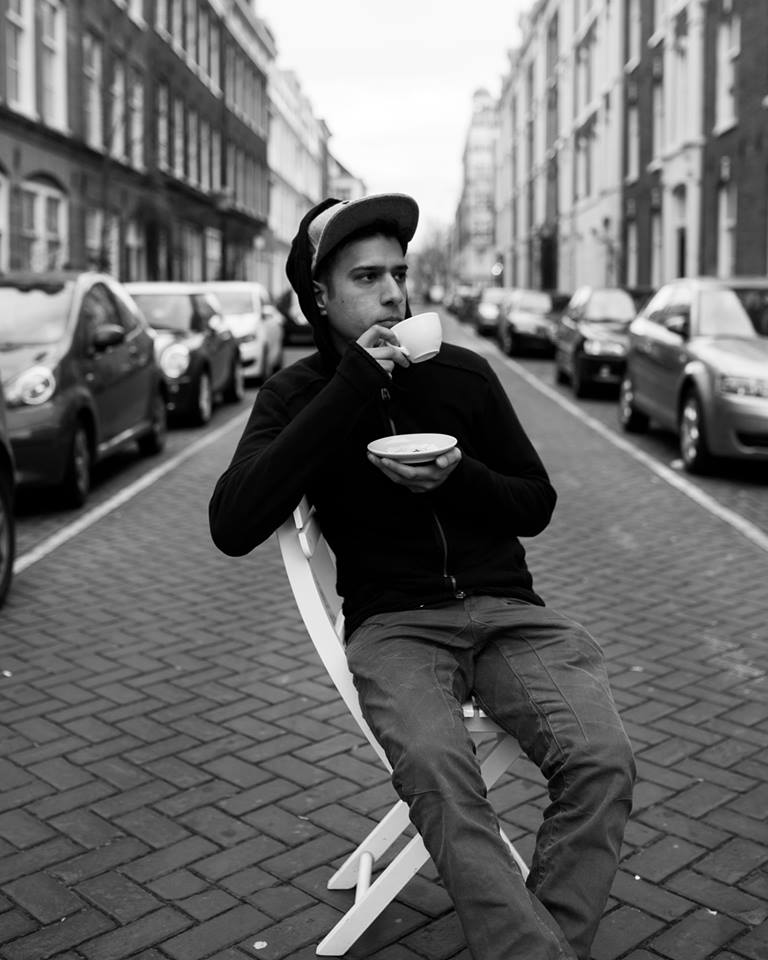 Wiwek adds: "It's always a creative open minded studiosession when I'm with Gregor. We made this tune in one of our many studiosessions which is a bit more groovy minded then usual. We wanted to make a tune that just kept going. The vocals from Stush really finished it off.  You can feel the good fun chemistry me and Gregor have in the studio with this new collab of ours!"

'How It Goes' is racking up massive plays already and is a guaranteed smash you’ll be hearing all summer long.

Stay tuned for more on Gregor Salto and Wiwek.