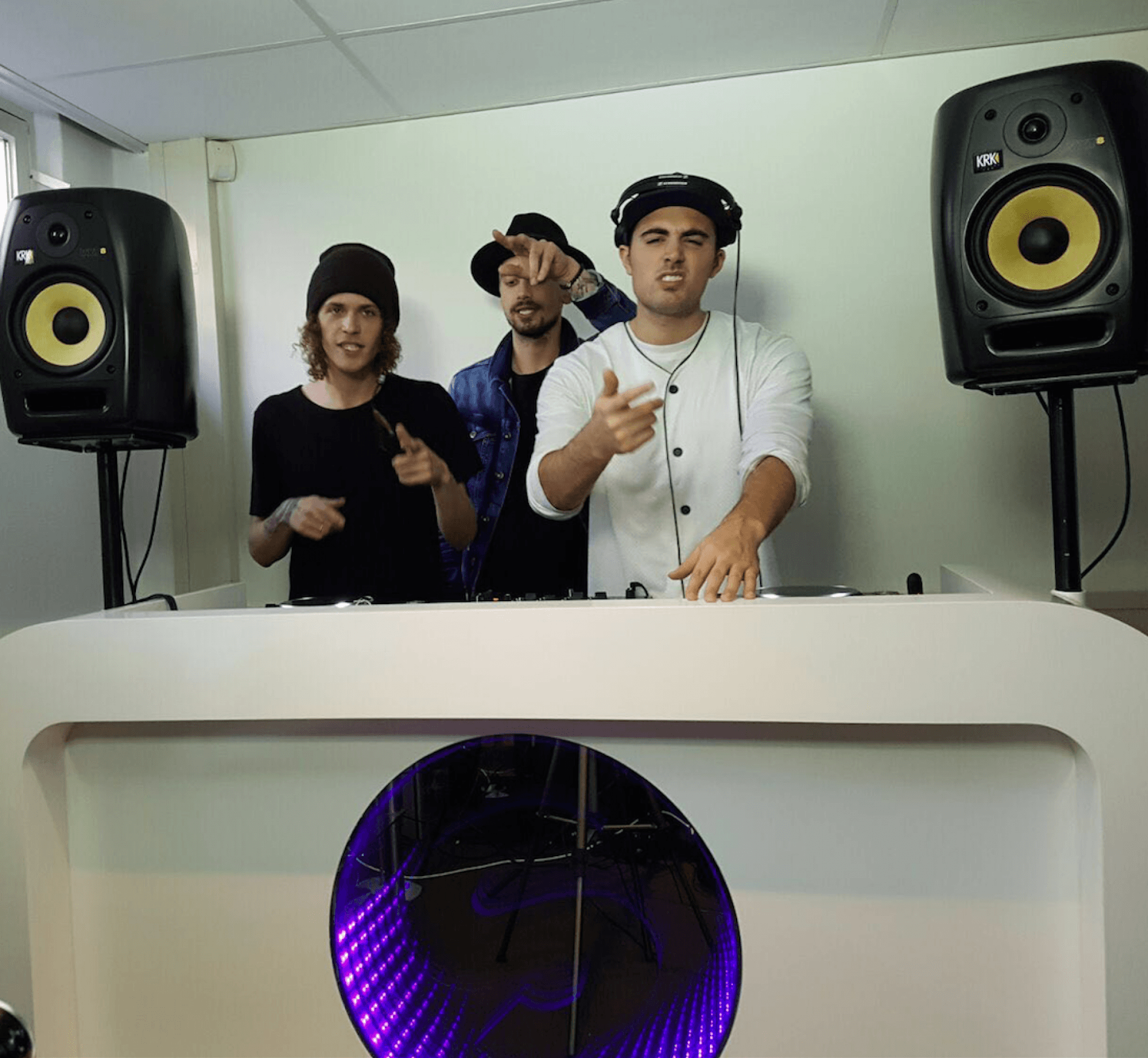 It's a recurring feature on the Spinnin' socials, a DJ performance filmed and streamed live at one of our channels. Earlier this week we welcomed Jay Hardway, currently making big waves with his new single 'Stardust', who played a raving set straight from the Spinnin' headquarters, reaching over 2,4 million people!

In case you missed it, here's the full stream of what happened then. Enjoy!

Later in the week, you could see Kris Kross Amsterdam and Cheat Codes team up for an hour set. With their hit single 'SEX' conquering the world's charts right now, all eyes are on these two acts at the moment. And for sure, with each playing a 30mins set, both parties were ready to bring the heat, reaching over 1,8 million people according to the stats.

Watch their sets below, starting with Kris Kross Amsterdam, the second half featuring Cheat Codes..