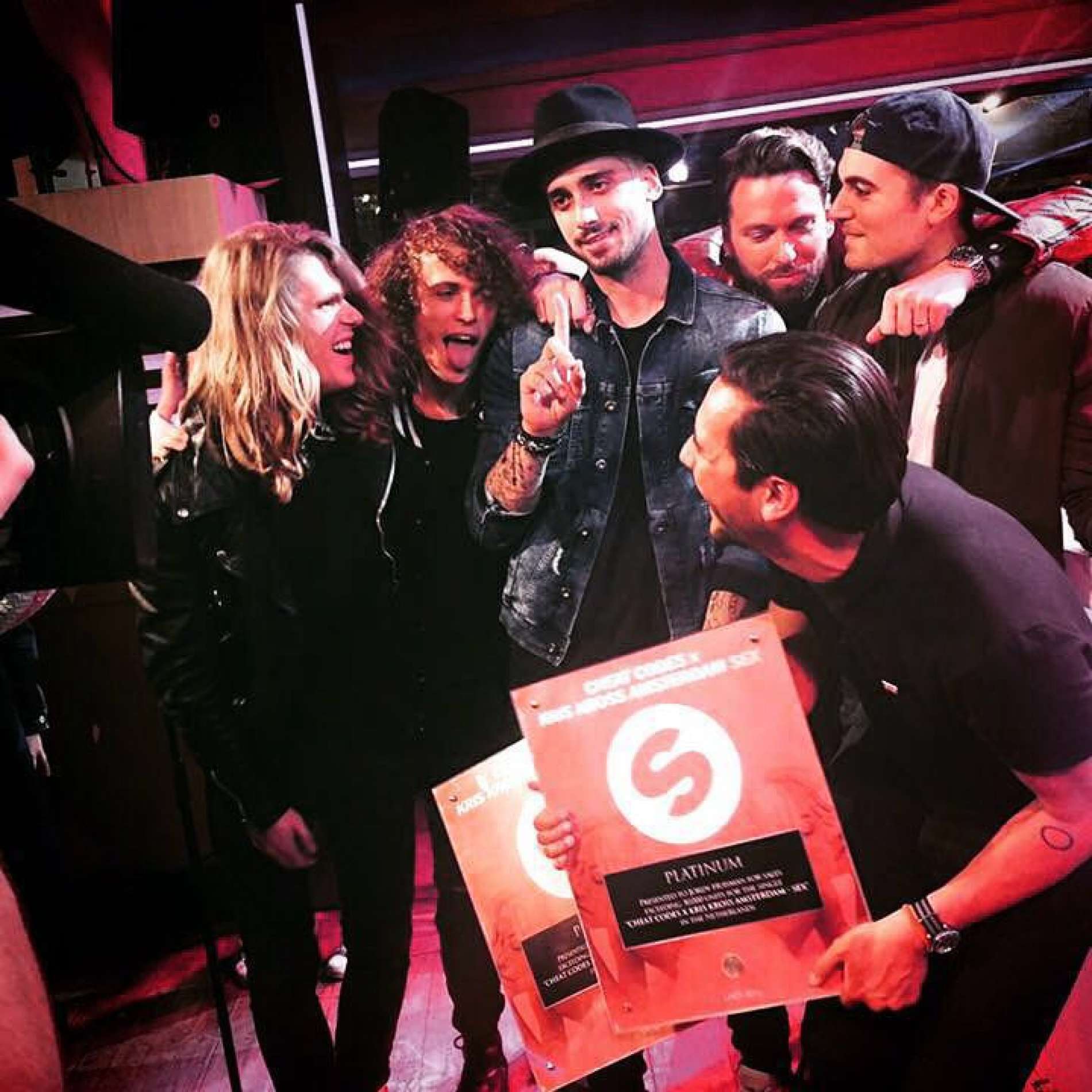 We just can't seem to get enough of 'SEX', by far one of Spinnin's best scoring records ever!

It's been an amazing ride since Cheat Codes and Kris Kross Amsterdam released their major hit 'SEX'. After it got picked up by loads of DJs, the track got played on radio stations everywhere, while moving high on the world's most important charts. By now it's gone platinum in Holland, reaching #2 on the official Dutch Singles Chart.

The 'SEX' video has scored over 4,5 million views by now.

Meanwhile, 'SEX' also sky rocketed in several Spotify charts, ranging from loads of European countries to Canada and the US. In the latter, it's also at #13 in Billboards Hot Dance Electronic Songs, and the track is currently at #15 in Spotify's Global List! In total, the track has reached over 48 million streams, and we're still counting! 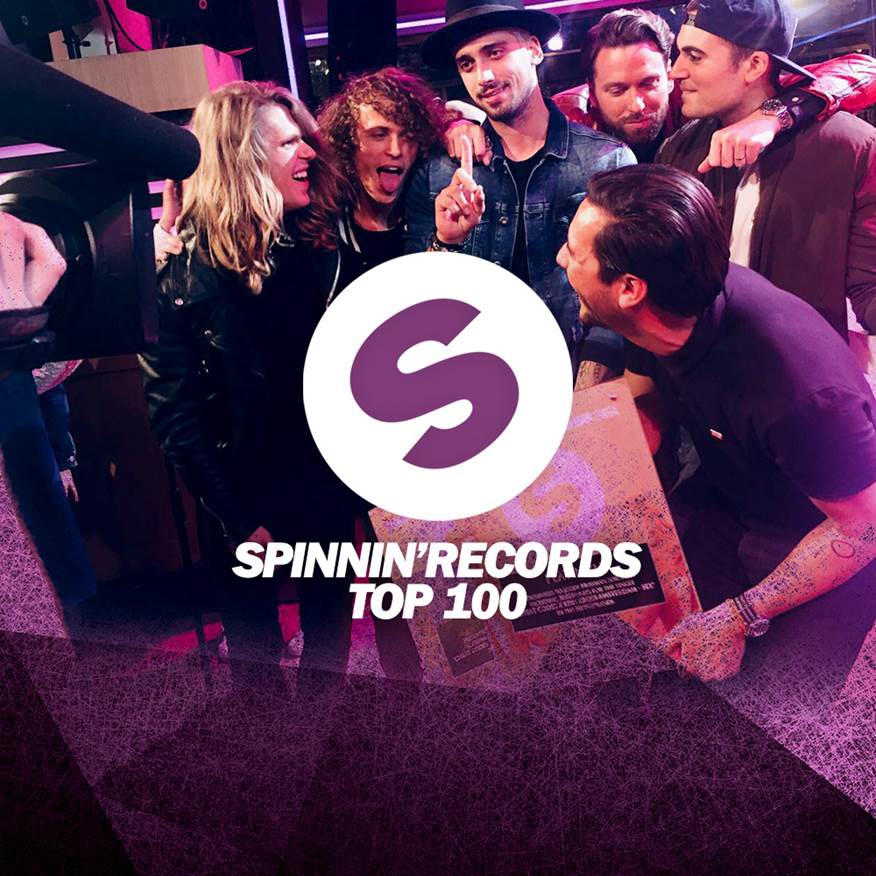 On top of that, we also saw 'SEX' climb to the #1 spot of Spinnin's very own Spotify Top 100. Which was enough reason for Spinnin' to give it an honory feature in this week's Spinnin' Sessions radio show. Listen to the show right here: