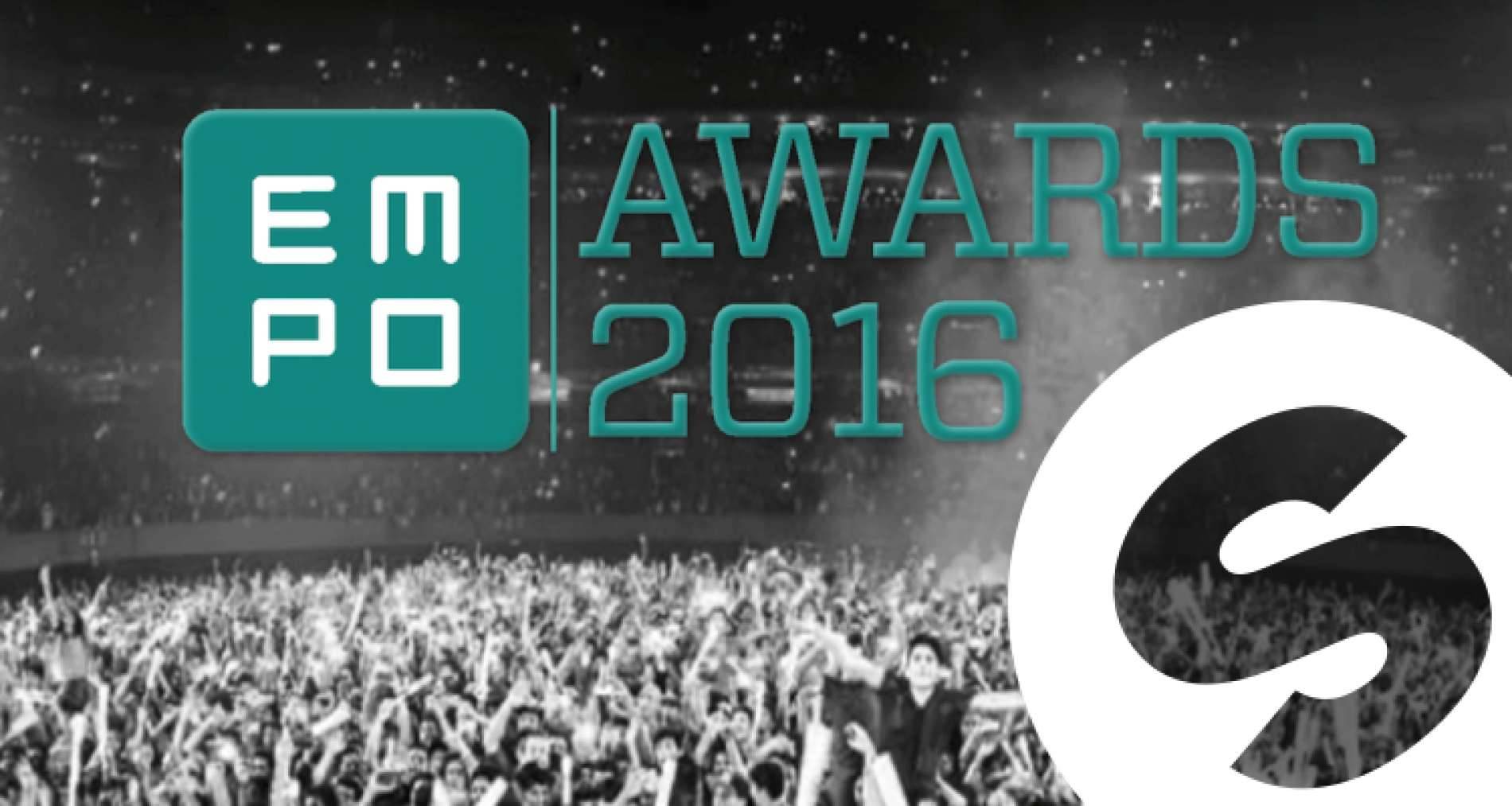 Spinnin' Records has won the EMPO Award for Best Label this weekend, while artists Tiësto, KSHMR, Don Diablo and EDX also won big prizes. Congratulations to the winners, and gracias Latin America for all the support! 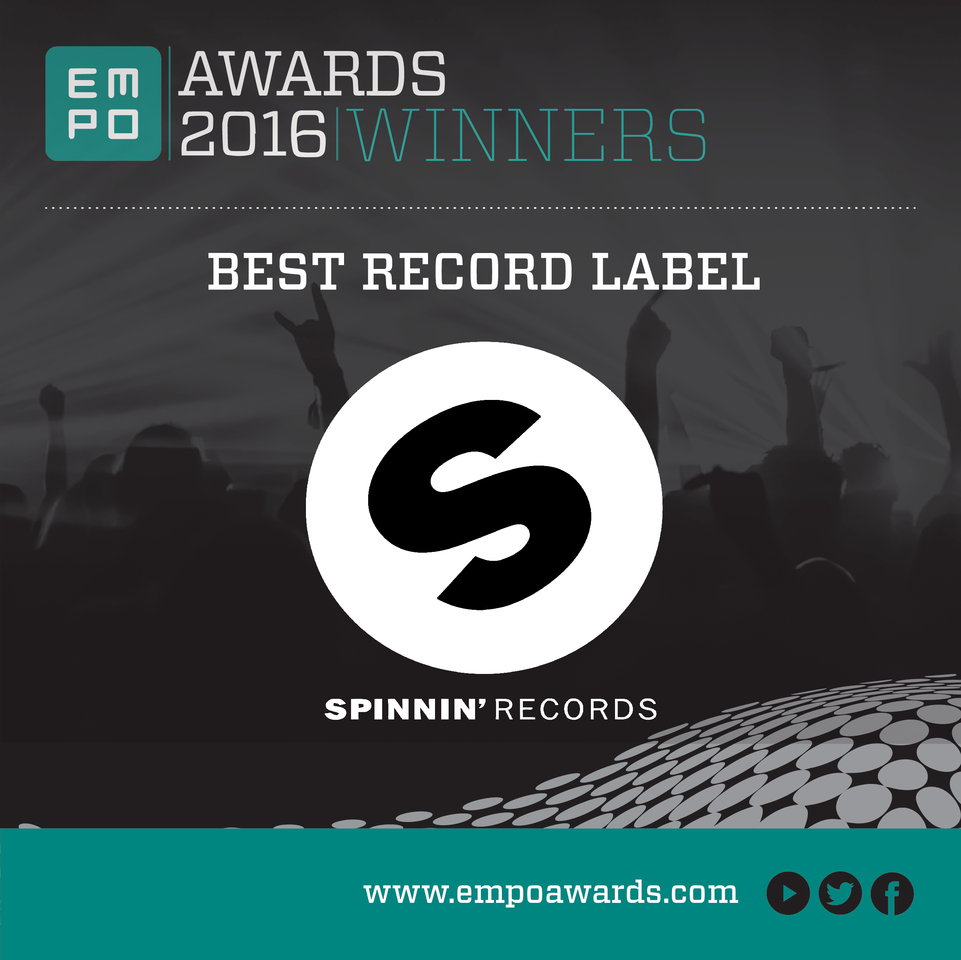 The EMPO Awards are the most important prizes for the Latin American dance scene. It is organized by the EMPO music platform in Mexico, including a record label, TV show, online media and events, serving over 3 million fans from Middle-­and South America. For this year's EMPO Awards, more than 20.000 dance fans from all over Latin America voted for their favorite artists, tracks and labels. The official ceremony took place last Saturday in Arena Ciudad de Mexico.

Other awards handed out during this weekend's ceremony, which welcomed over 15.000 fans, were to US producer KSHMR (exclusively signed to Spinnin') who was praised Best New Artist, while Don Diablo (a steady force on Spinnin', which is also harboring his HEXAGON label) won the award for Best Future House DJ and Producer Of The Year. 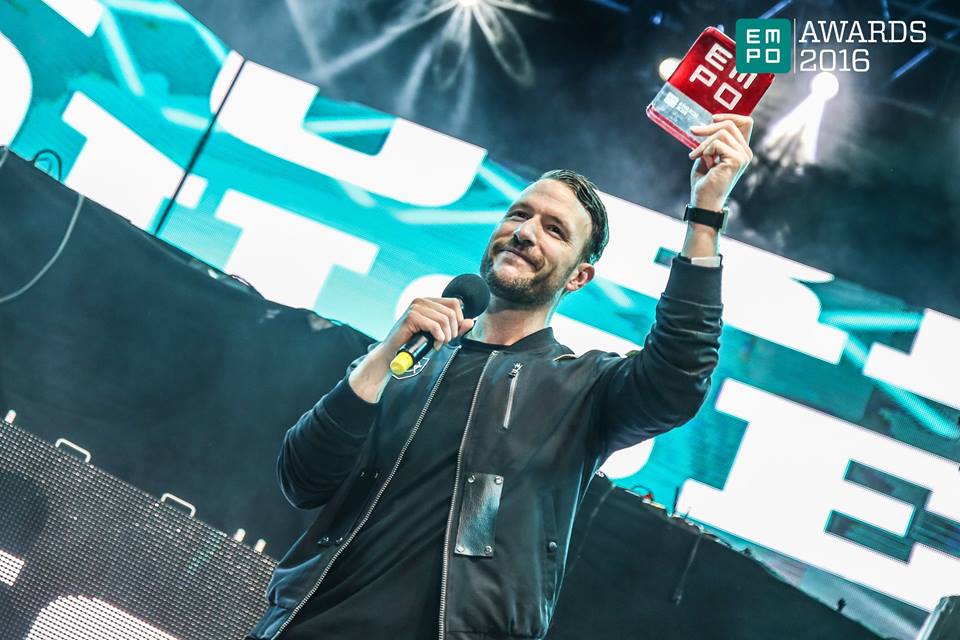 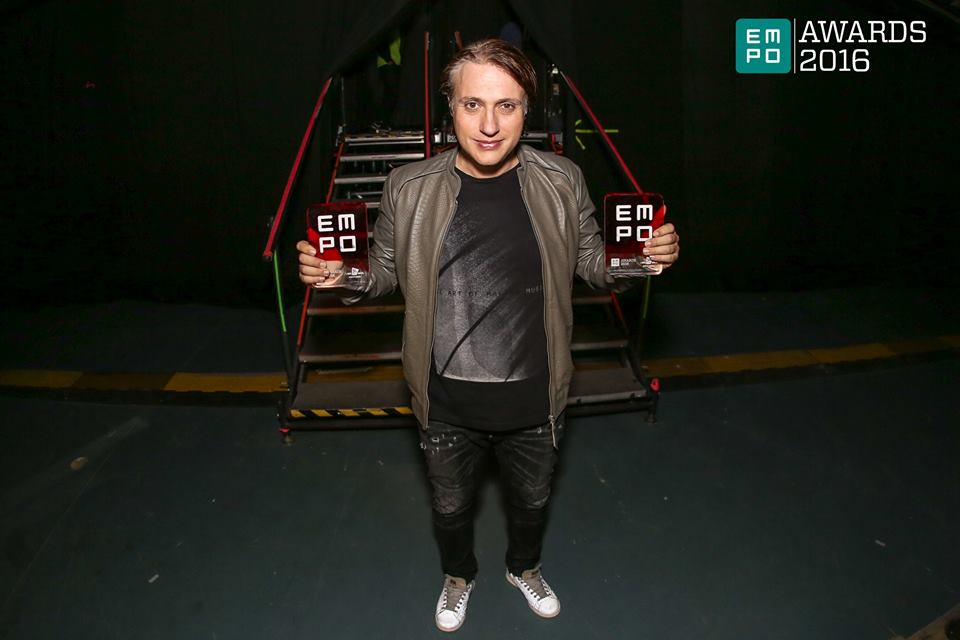 We are happy and honored to receive so much love from Latin America. Thank you to all who voted, your support is much appreciated!! 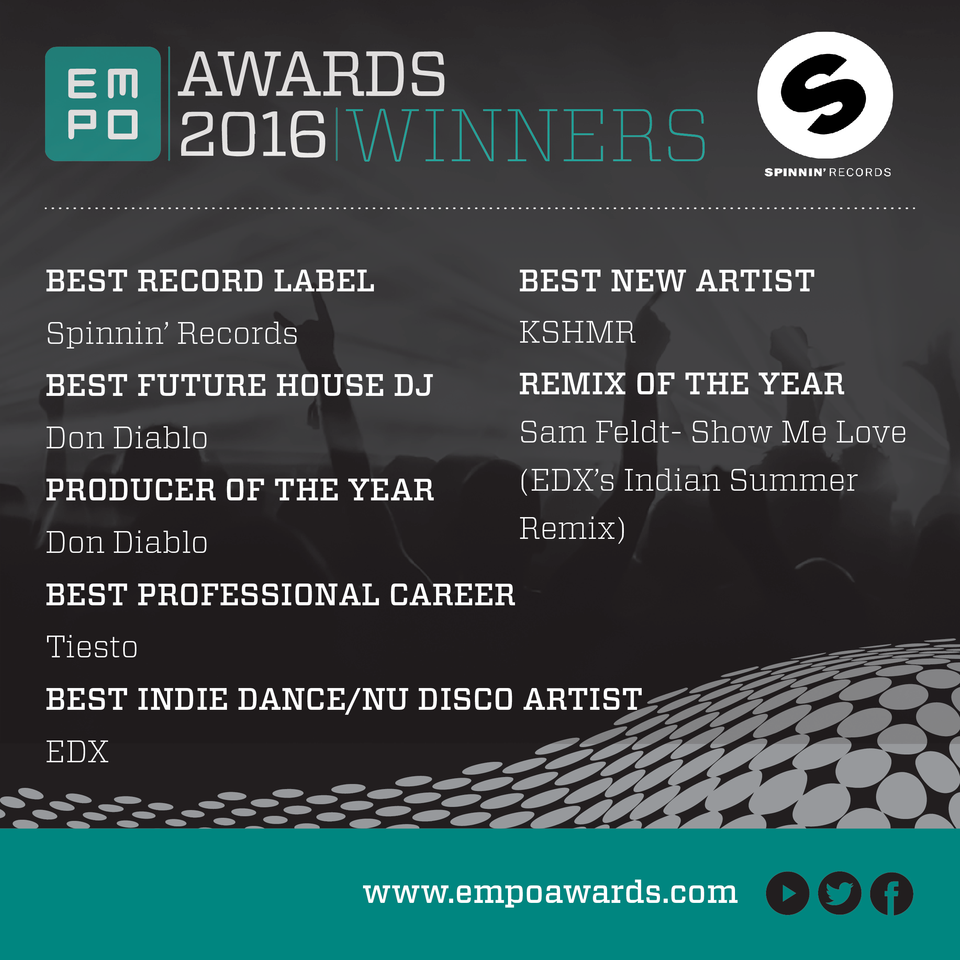