DJ/producer Dannic has signed an exclusive deal with Spinnin' Records. The 31-year old Dutchman is known for huge hits like 'Blaze' and 'Survivors' (a collab with Hardwell), and has conquered the world's dance stages by storm these last years.  With this record deal a new, exciting chapter in his career is kicked off, as he says in this exclusive interview.

Hailing from the Dutch city of Breda, known for delivering DJs like Tiësto and Hardwell, the star of Dannic has followed a similar trail. His productions were quickly picked up by known labels like Toolroom and Revealed Recordings, by now he's scored several hits with records like 'Golden Hearts', 'Feel Your Love', 'Blaze', 'Light The Sky', 'Undone' and the Hardwell collab 'Survivors'.

By now, Dannic is performing all over the world, from major clubs to festivals like Tomorrowland, Creamfields, the Miami Music Week and Amsterdam Dance Event - his star has only started to shine brighter, acknowledged by his placing in renowned DJ Top 100 four years in a row.

This is now continued with an exclusive deal with Spinnin' Records, kicked off this Friday 25 August with 'Coco's Miracle', a collab between Fedde le Grand, Dannic and Coco Star. It's a new adventure for Dannic, as he explains below.

Signing an exclusive deal with Spinnin' Records, how does this make you feel?
"It makes me feel very excited. Spinnin' is one of the leading dance record companies in the world. I'm really honored to be a part of it and contribute to the success."

How would you describe the sound and style you are bringing to the label?
"My sound is Groovy Bigroom House. I love making club tracks, but also doing more full vocal dance tracks. Expect the unexpected :) " 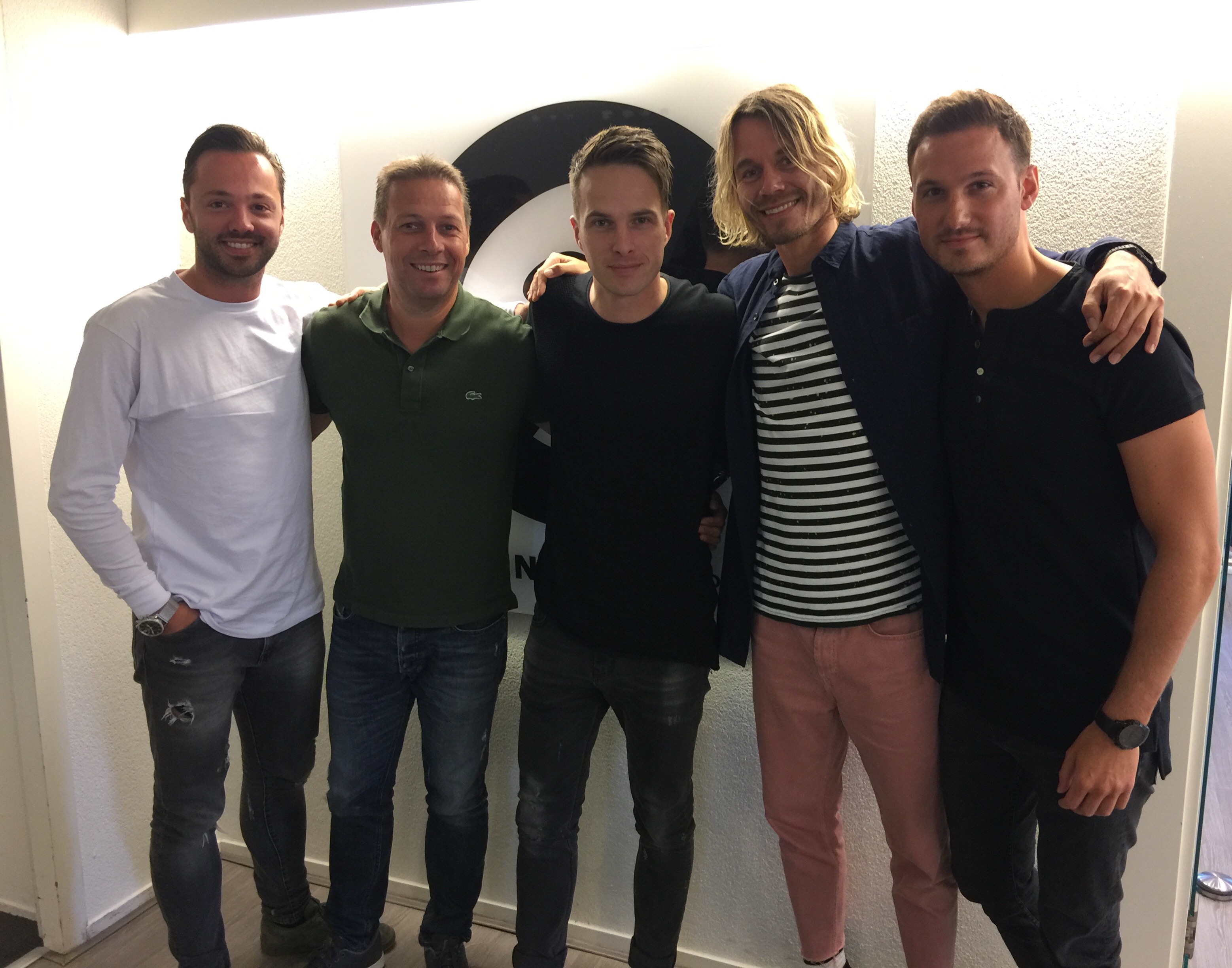 What original track or remix defines you the best so far?
"That's always a hard question, but probably my tracks 'Tombo' and 'Clobber' have that real Dannic sound."

What would you like to achieve at Spinnin' Records?
"It would be great to have a record of mine on the radio while still holding on to the 'Dannic sound'."

You must be working on new releases already. What can we expect soon?
"Yes I am! I'm really happy with my collaboration with long time idol Fedde le Grand and Coco Star called 'Coco's Miracle'. We made two versions of the song, one for the clubs and festivals and an original mix which is more suitable for Radio/Streaming. Other than that, expect some dope new vocal records! I can't wait to show them to the world!"

'Coco's Miracle' comes out Friday 25 August on the Spinnin' Records main label. For more info, check out the Dannic website.