Brazilian DJ/producer Alok has made a steady claim to fame these last years! Releasing hit records as steady as the clock, he's one of Brazil's most famous artists and personalities by now. Hits like 'Hear Me Now', 'Never Let Me Go' and his new release 'All The Lies' are part of the 1 billion streams he has reached! 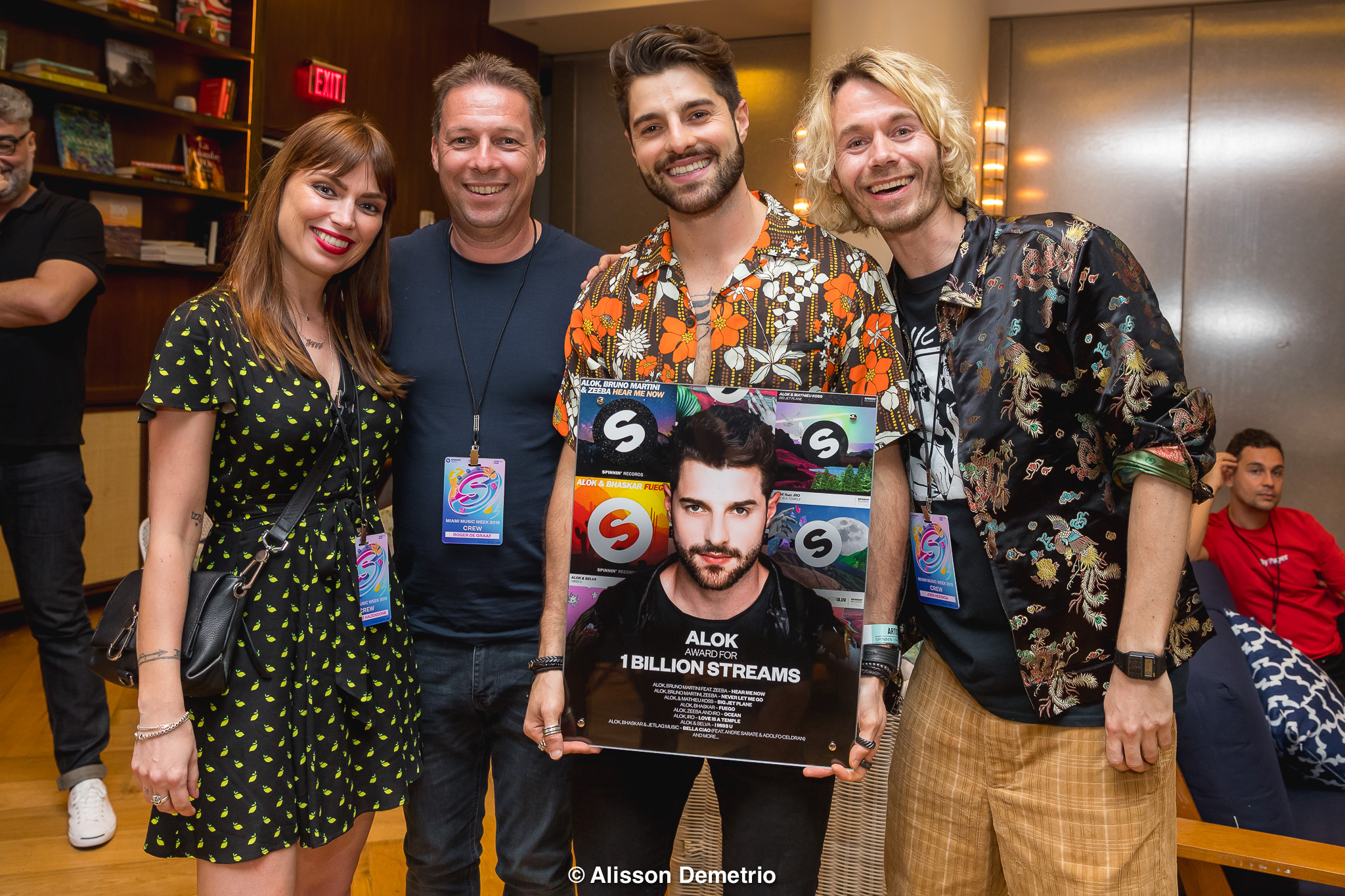 Alok's release 'Hear Me Now' has more than 381 billion streams on Spotify and almost 300 million views on YouTube! You can't have missed this incredible hit.

The Brazilian is not only a local famous, but all over the world! His new release has almost reached 1 million views on YouTube within two weeks and we are sure this one's going to be one of his hit records.

'Never Let Me Go' is also one of Alok's greatest hits. The song with Bruno Martini and Zeeba reached over the 120 million streams on Spotify!

Is this a reason for Alok to quit? No, we don't think so. We are sure he will make many more hits!

START YOUR FITNESS JOURNEY WITH SPINNIN' RECORDS TRACKS IN THE NEW FITXR 'FIND YOUR FIT' PROGRAM!