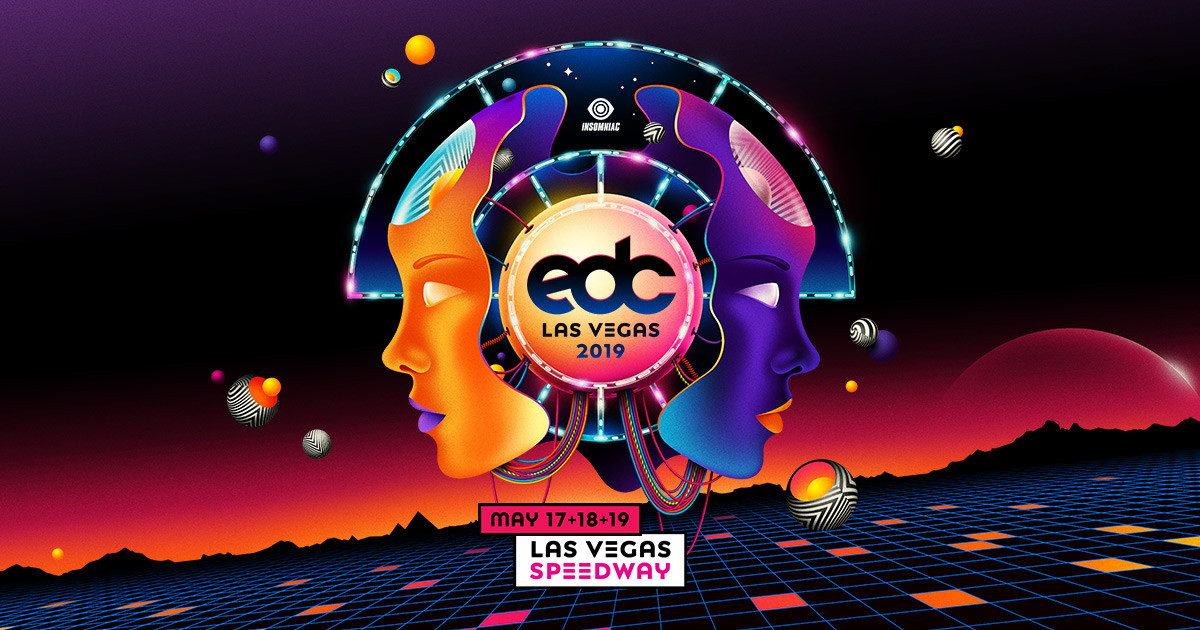 Check out the sets of Tiësto, Carta and Timmy Trumpet at EDC Las Vegas!

Last weekend was EDC Las Vegas, one of the biggest festivals in the world... with of course the biggest DJ's! Also our DJ's, Tiësto, Carta and Timmy Trumpet were in town to play a magnificent set. Missed it by accident? Check out the full live sets below!

Tiësto
Dutch DJ/producer Tiësto is known all over the world, so it was very clear he'd make a hell of a show at EDC Las Vegas. He played tracks of TUJAMO, Dimitri Vegas & Like Mike, BROHUG and many more! Check out the amazing set now.

Carta
Someone who was in Las Vegas as well was the young DJ/producer Carta. He played a set together with YAKO and a was a big scoop, because this was the first time a Chinese act stood on the mainstage... and it was incredible! Check out Carta's set below.

Timmy Trumpet
Where's a party, there's Timmy Trumpet! He joined the mainstage and played tracks of Ummet Ozcan, Lady Bee, Blasterjaxx and of course his known releases, like his remix of 'Drop That Low (When I Dip)'. Listen to the powerful set by Timmy Trumpet now.

Spinnin' Records and Avakin Life team up to bring you virtual Spinnin' Sessions!

We need your help with finding the Spinnin' Summer Allstars!