Firebeatz has returned to Spinnin' Records. The famed Dutch DJ/producer duo has signed a fresh, two year deal with the music label, paving the way for an exciting and much anticipated series of new releases. "This feels like coming home", says the duo. "We can't wait to get things going with Spinnin' again!"

Mainstage monsters Firebeatz (aka Tim Smulders and Jurre van Doeselaar) have a special history with Spinnin' Records. Picked up by the label in an early stage of their career, the guys have released some of their biggest hits here, including genre defining electro tracks like 'Dear New York', 'Helicopter' (together with Martin Garrix), 'Bazooka' and 'No Heroes' (together with KSHMR).

Following releases on several other labels these last years, the duo recently returned to Spinnin' Records with a release on Spinnin' imprint Heldeep, teaming up with longtime collaborator Schella and Pexem for the invigorating festival gem 'Bounce'. This record was picked up by some of the biggest names in the scene, including Martin Garrix, Don Diablo, Afrojack, Oliver Heldens, Hardwell, Lucas & Steve and many more.

And now, in the middle of closing off perhaps their most acclaimed US tour to date, Firebeatz starts another exciting new chapter in its career, returning to its 'home label' Spinnin' Records. For this, the duo has signed a two year deal, preparing a series of promising new singles, coming out soon.

"We've always been very happy in working with Spinnin' Records. After doing a couple of excursions this really feels like coming home. The creative and uplifting energy of their team works fantastic and contagious for us, and we can't wait to get things going with Spinnin' again!" - Firebeatz 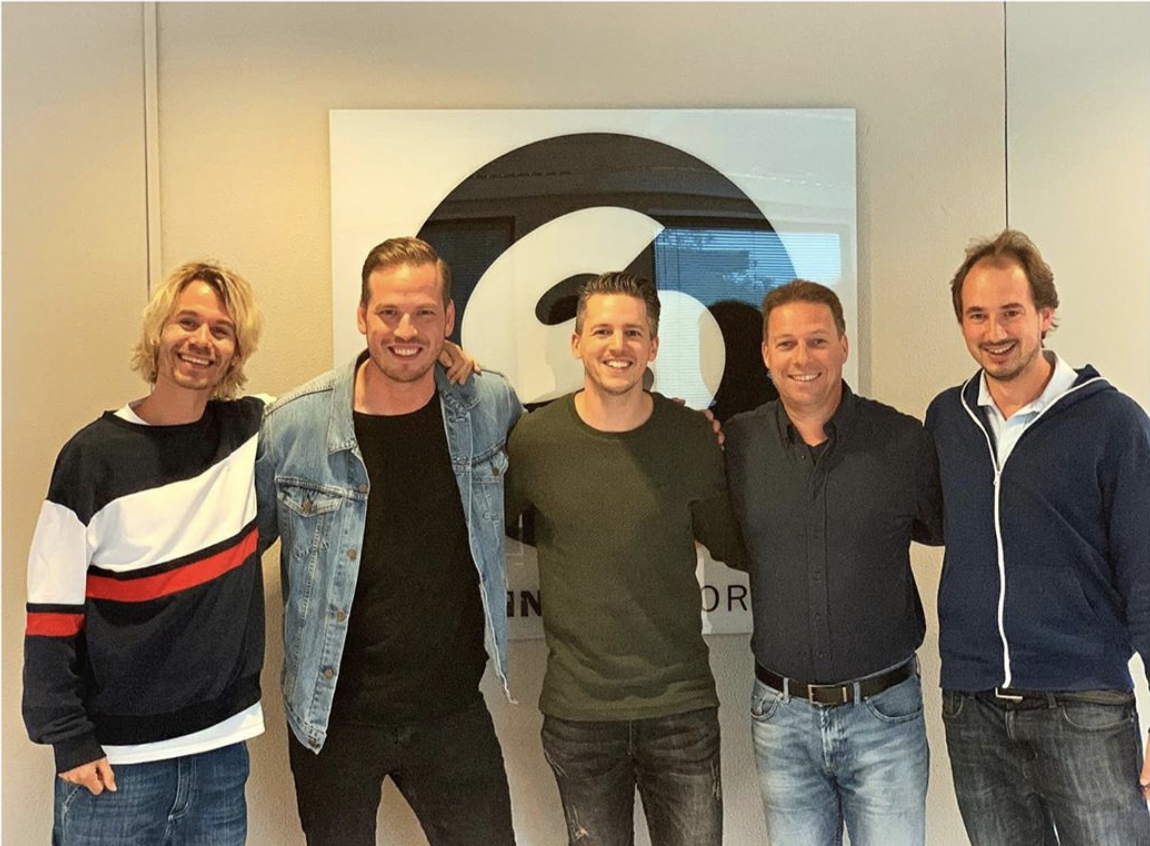