Our DJ's are always up to amazing things and here's what they've been up to! We made a little list what they were doing last weeks... and sometimes it gets really strange and very funny. That's one of the big reasons why we love them! 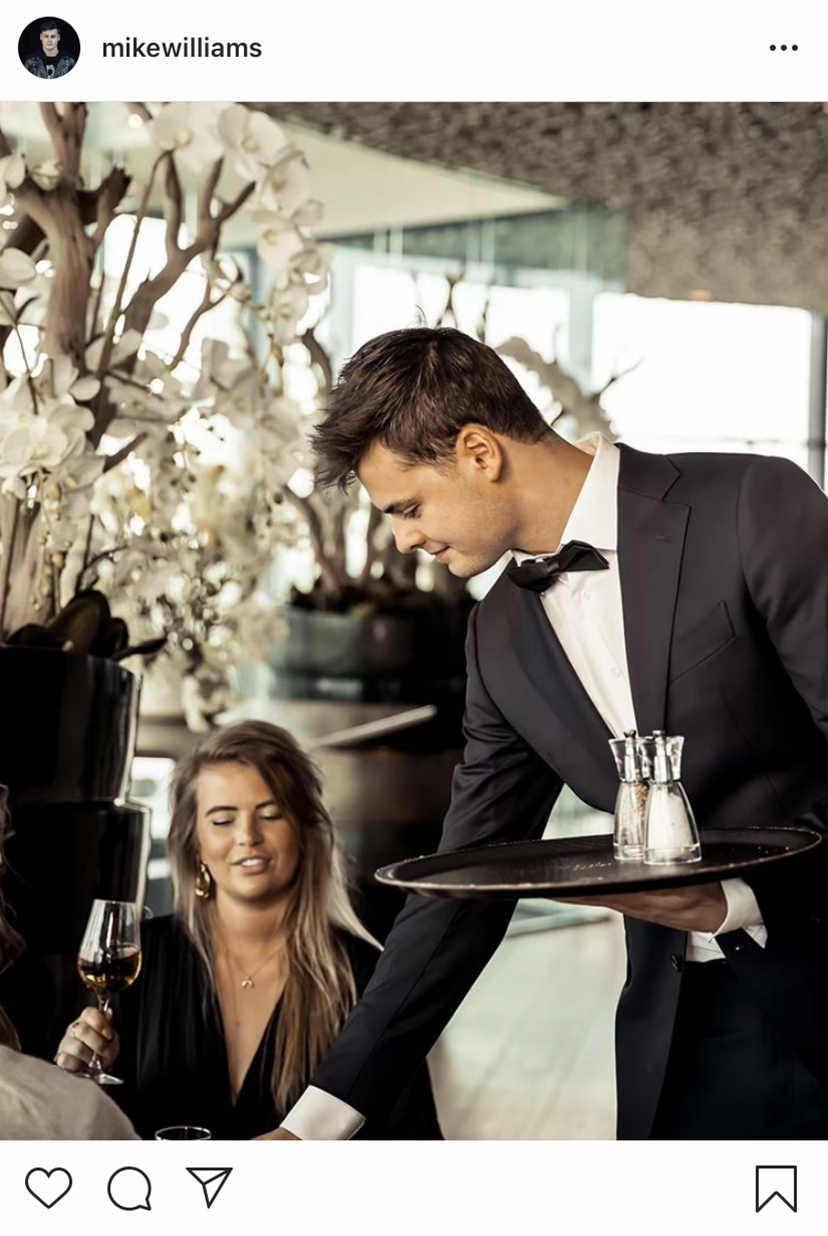 Garmiani wants kebab
Everybody loves kebab, right? So does Garmiani! That's the reason why he's partying with his fans, lovely! Let's go and get some kebab! 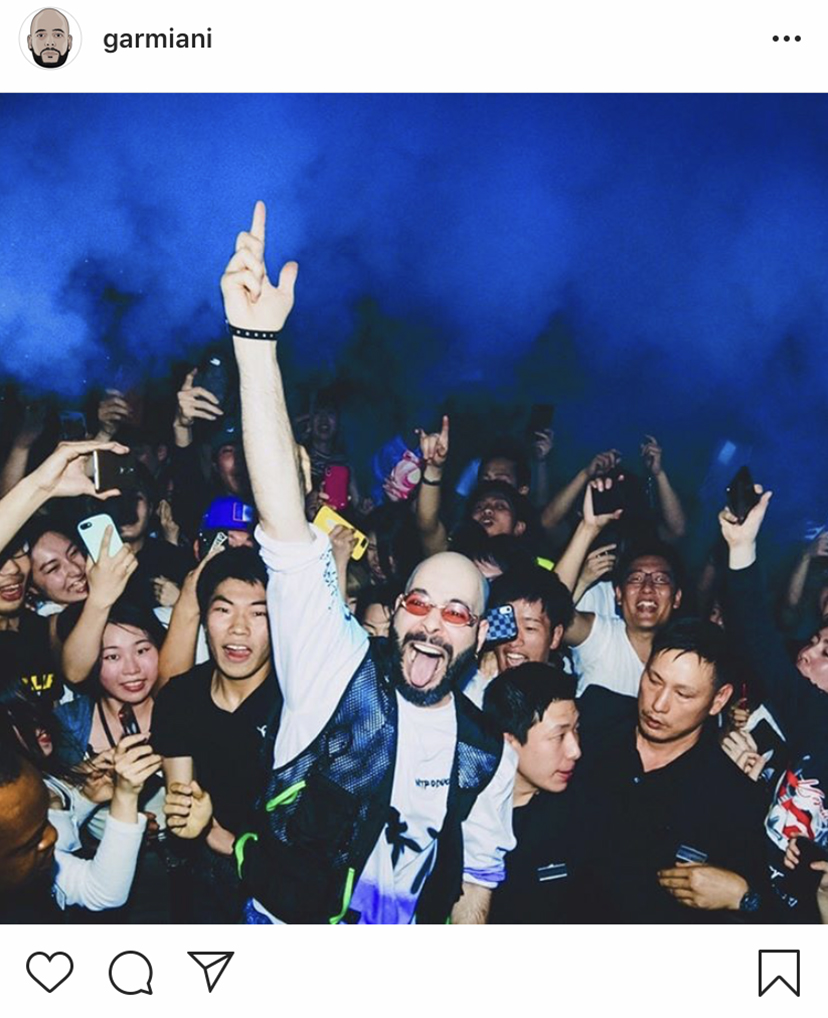 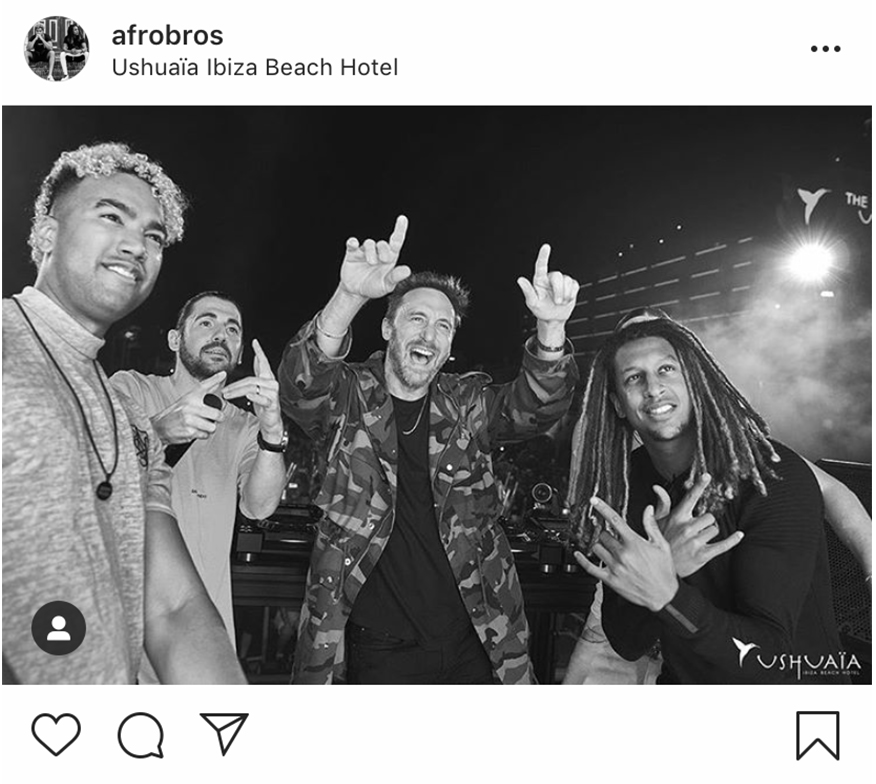 Dastic makes love with a pizza!
Money makes you happy, love makes you happy, so buy a pizza you love and enjoy life! "Anyone who says that money cannot buy happiness has clearly never spent their money in pizza, don't you agree?", is Dastic's caption. We agree! You too?

Sophie Francis is flying high
Sophie Francis does something no one ever did before! Flying with balloons. She just did it in Hong Kong and you decide where she's going to. 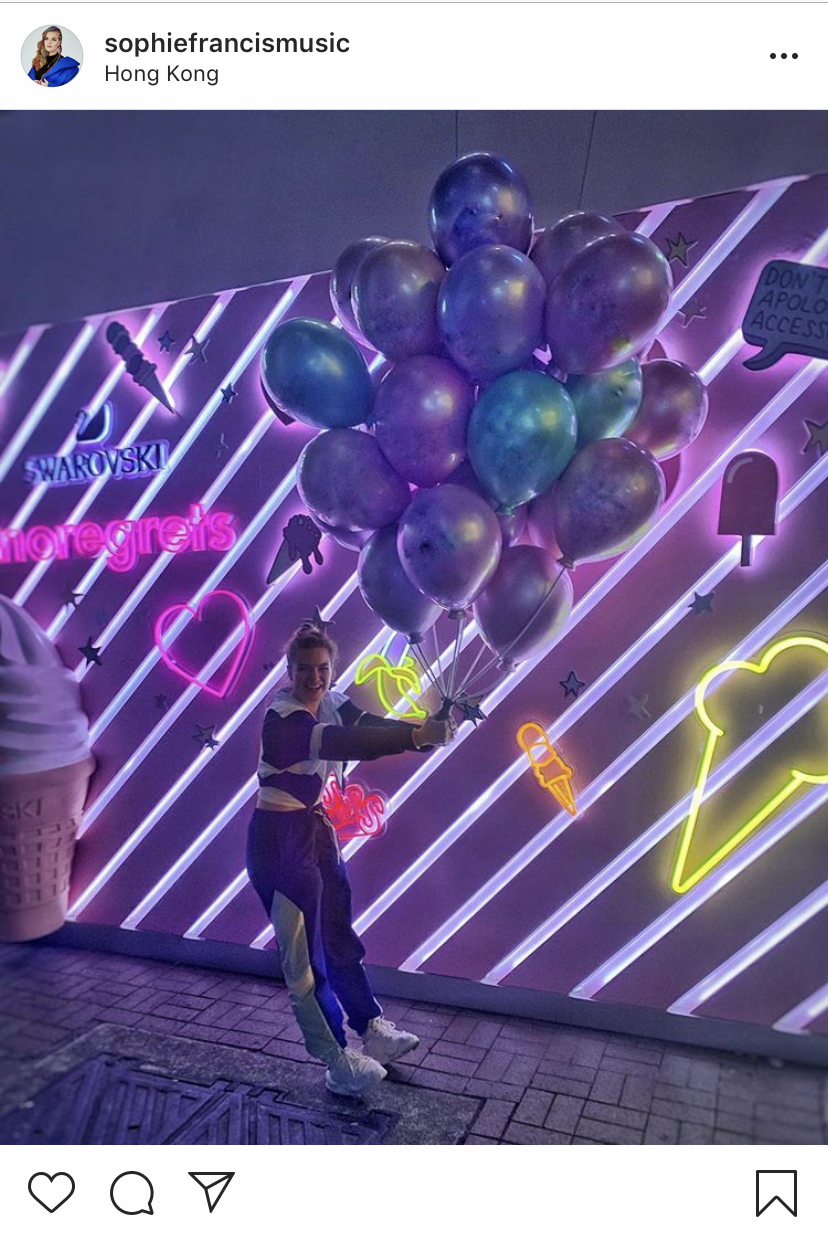 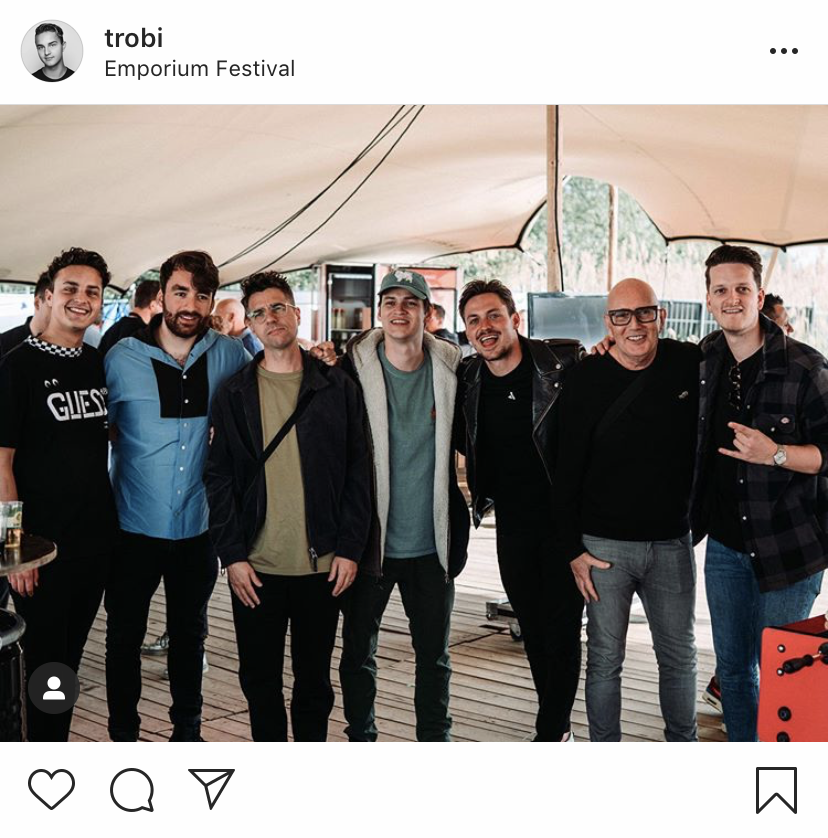