Alok is on the rise, with every release turning into a DJ and streaming favorite. And now, the Brazilian star has also just launched his own Controversia label under the wings of Spinnin' Records. Hear more about it, his music and future plans in this exclusive interview!

Hey Alok, first of all: what have you been up to lately?
"I have been traveling and touring quite a lot, with all four corners of the world already pinned down just in 2019.Besides all traveling I am also working and collaborating with amazing and talented artists that I consider myself lucky to be working with."

You have just launched your own record label: Controversia. What is the thought and vision you have for this label?
"I believe that this label is an extension of my ideas, concepts and sounds, musically wise. I am very happy and over the moon to be able to extend my desires with artists that will release through us exploring their own musical elements and sounds within our common taste for music."

In musical terms, what can we expect in the near future from Controversia? 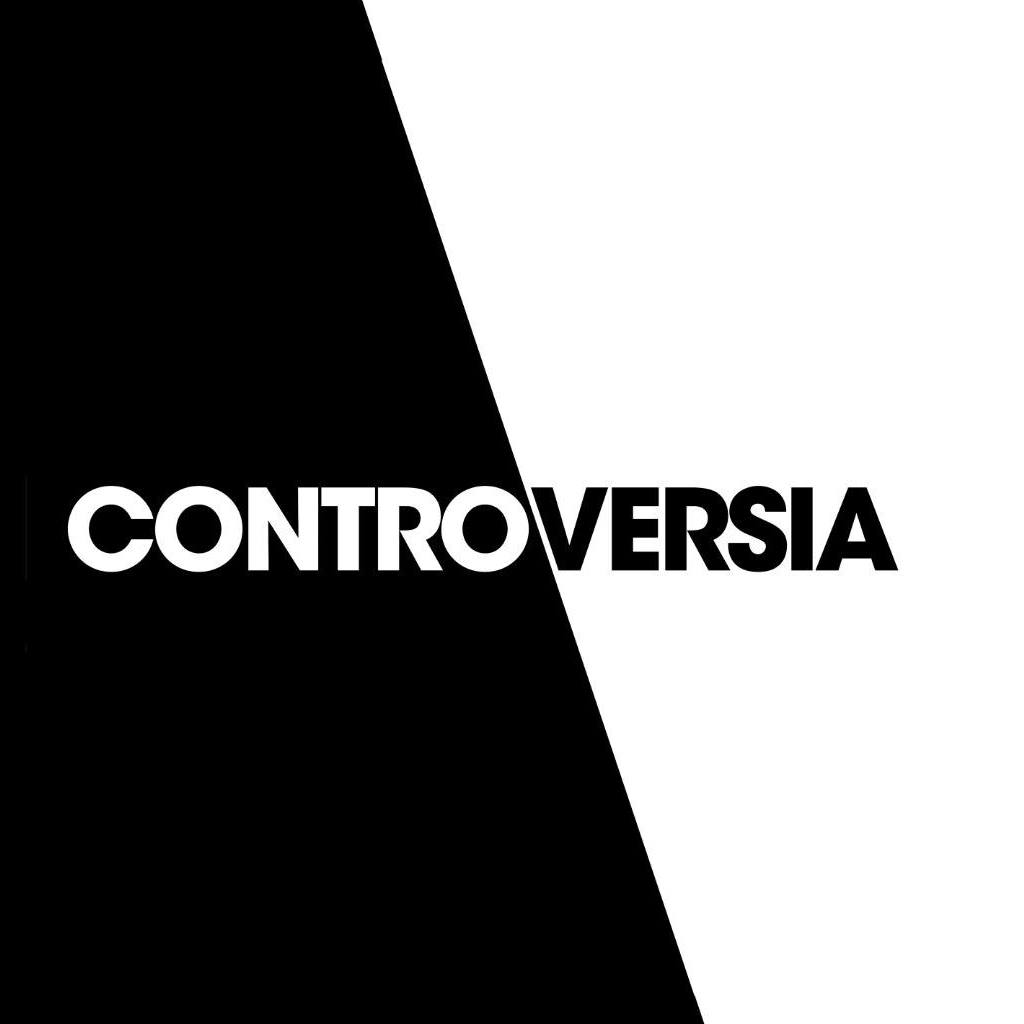 "Authenticity and freedom regarding the productions and music released. I certainly see the need of the artist feeling comfortable to explore and risk within his Project and idea. If the artist is comfortable at such point, the final work is definitely something with much more potential to be originally new and appealing."

The first release on Controversia is ‘The Wall’, a collab with Sevenn. What can you tell about the creational process of this record?
"I have an amazing personal and musical relationship with Sevenn. We have come a long way since the beginning of Brazilian bass in 2014 and we can safely say that we feel really comfortable and inspired by each other inside the studio. I had the idea of the remix and sent Kevin (SEVENN) a little bounce that I made. He then sent me one arrangement that he put into it and as soon as we met, we sat down with our laptops and worked on the track for a few hours with just our headphones. Few days later we joined up in the studio and most of the creational process was ready on that day.  Naturally, we had the feeling that this track and its subliminal message could reach to a different crowd for once. It was a risk however we were actually happy with the results and so was the crowd, as it seems."

What does this new record, and also the launch of Controversia, say about your musical evolution as an artist?
"I guess that we always have to keep moving and trying new things when it comes to music and art in general. The way I see it, the more we explore and exchange information and knowledge, the more we learn and achieve as professionals and human beings. Being able to promote and work with fellow artists while I do the same with me is not only a healthy and altruistic thing to do, but also a very rewarding one in terms of satisfaction and acknowledgement."

What goals do you hope to have reached by the end of the year?
"Well, if I can name two goals:  possibly a breakthrough release on Controversia and a very interesting collaboration on which I cannot go into details yet."

Alok & Sevenn - 'The Wall' is out now on Controversia.