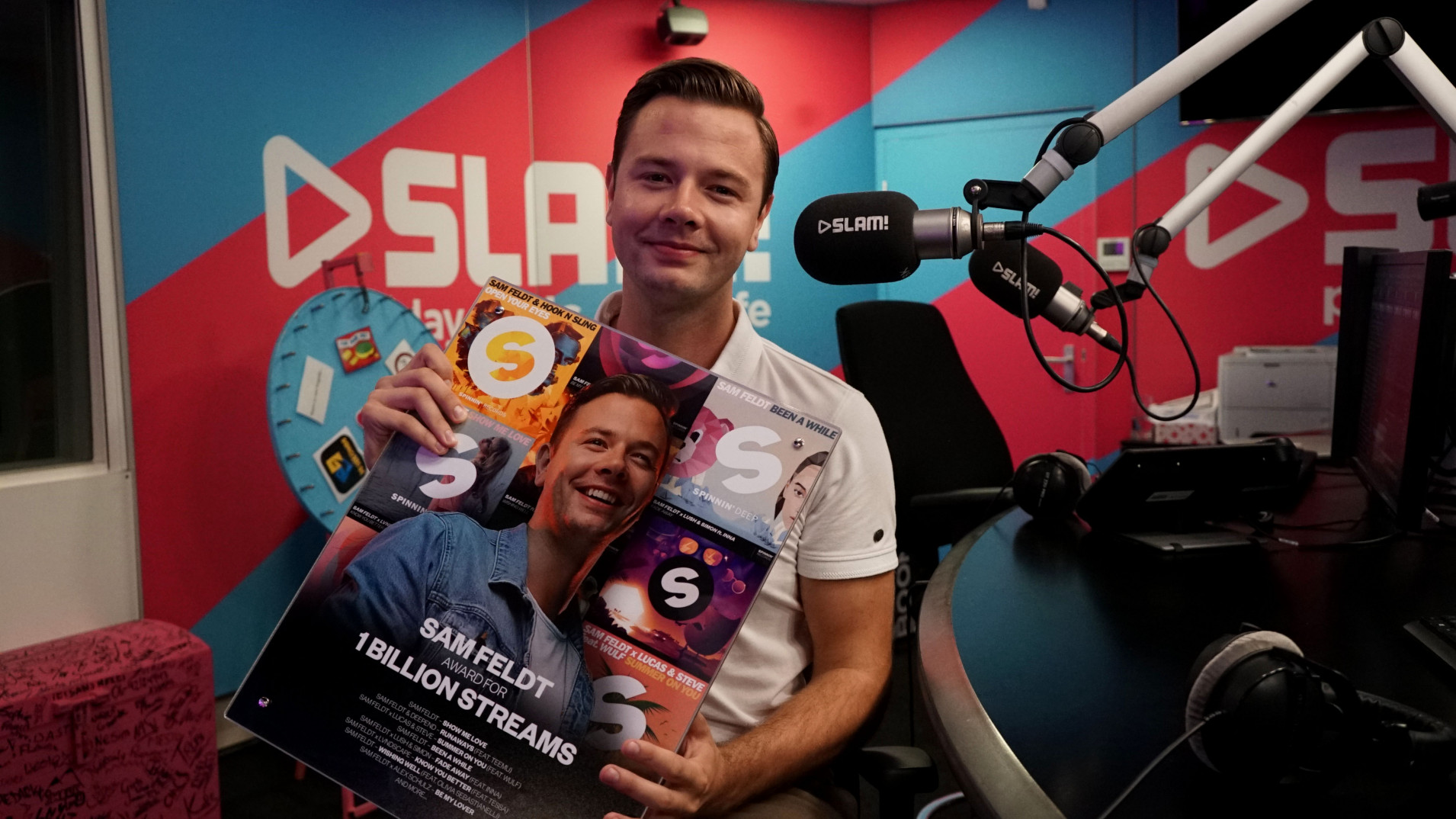 One of Spinnin's most acclaimed artists Sam Feldt has reached the impressive milestone of 1 billion streams on Spotify. The achievement follows his current global succes with ‘Post Malone’ (feat. RANI), which by now counts over 80 million Spotify streams. Sam Feldt received a special 1 billion streams award this week at Dutch national radio SLAM!, receiving this from SLAM! DJ Joost Burger. "I’m very proud of the awesome team behind Sam Feldt for this huge accomplishment and would like to thank the people at Spotify and Spinnin’ in particular for their support and devotion", says Sam Feldt in a first response.

Sam Feldt has been on fire since his earliest releases at Spinnin' Records. Making his debut in 2014, he quickly gained international recognition with his take on dance classic 'Show Me Love', turning into a massive hit in the remix by EDX (which by now counts over a 100 million Spotify streams).

The Dutch artist then continued with countless hit records on Spinnin' throughout the years, including 'Runaways' (together with Deepend), 'What About The Love', 'YES' (feat. Akon), and last year's 'Way Back Home' (feat. Conor Maynard), a remake of K-pop star SHAUN's hit record, which was picked up worldwide (counting close to 80 million Spotify streams by now).

This year, Sam Feldt dominated again, this time with the (ongoing) success of 'Post Malone'. Originally the glorious finale of his ‘Magnets’ EP, the song was added to Today’s Top Hits (23 million followers) on Spotify and continued to top charts all over the world. At the moment, 'Post Malone' counts 80 million Spotify streams, and is still going strong with 880k Spotify streams a day.

"I knew I was getting close to reaching a billion streams on Spotify but I never expected this to happen so fast. With my latest track 'Post Malone' still going through the roof on streaming platforms I wonder how quickly we will reach the next milestone! I’m very proud of the awesome team behind Sam Feldt for this huge accomplishment and would like to thank the people at Spotify and Spinnin’ in particular for their support and devotion." - Sam Feldt 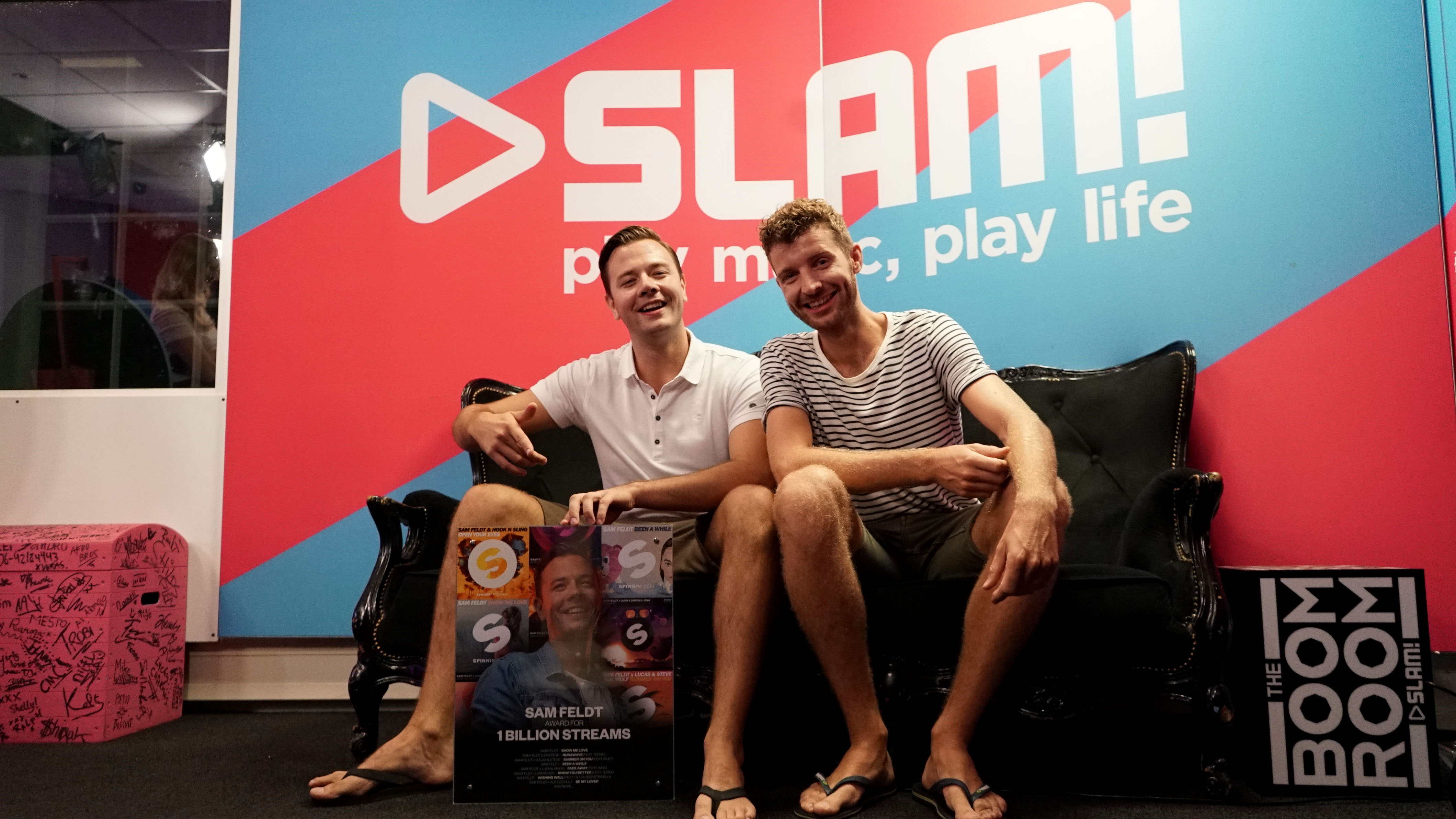 Spinnin’ Deep will close the Spinnin’ Hotel this year

Spinnin' Sessions will return to Spinnin' Hotel Miami this year!