Spinnin’ Records is strengthening its global footprint with the launch of Spinnin’ Records Asia.  The dance and electronic music specialist is bringing its winning recipe of discovering and nurturing talent to this fast-growing region.  It will also sign and work with artists of Asian heritage from every part of the world, bringing their music to a global audience.

"We’re very excited about the launch of Spinnin' Records Asia", says Spinnin's CEO Roger de Graaf. "This is a region that’s already delivered groundbreaking artists, and is currently reshaping the dance and pop music environment with a burst of exciting new acts.  We're proud and eager to start working with them, as they’ll surely help take the Spinnin' brand to the next level."

The debut single on Spinnin' Records Asia, 'Feel The Light’, is scheduled for release on Friday 29th November. The track comes from U.S.-based DJ duo BEAUZ, who have Indonesian and Taiwanese heritage. “We are truly excited to be a part of this launch”, say the pair. “Spinnin’ Records Asia opens the curtain to a new era of globalized music and we can’t wait to show the world what we got!” 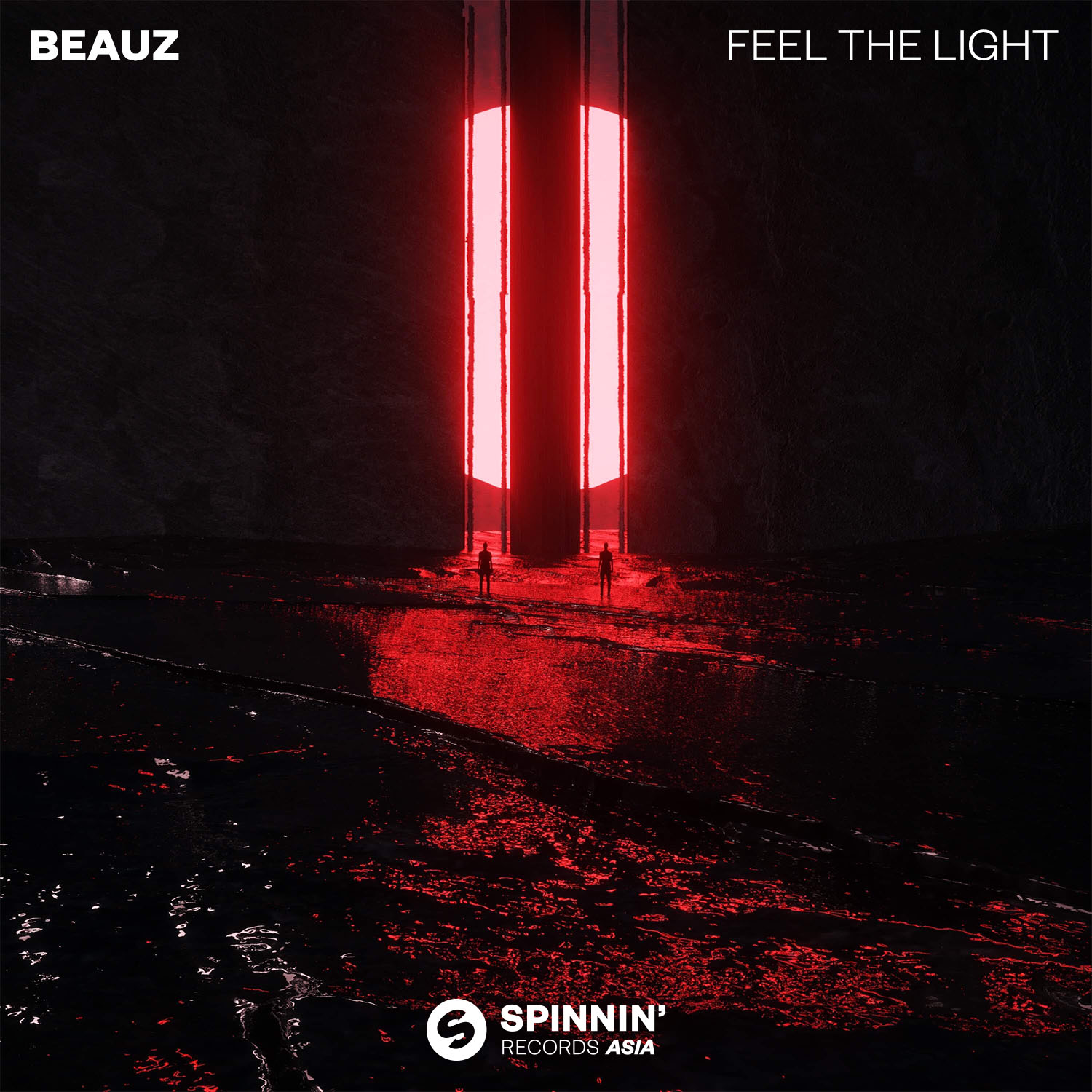 Spinnin' Records Asia will operate together with Warner Music Group (WMG), working closely with the company’s local affiliates to both sign artists and promote them on a worldwide scale.  Subsequently, well-known artists from Spinnin' and WMG’s rosters will also work with the label on collabs with some of Asia's upcoming stars.

“There’s a dance music revolution taking place in Asia”, says Simon Robson, President, Warner Music Asia. “We’re seeing a new generation of DJs and producers coming through who are inspiring fans and building scenes that rivals those in Europe and America.  The launch of Spinnin’ Records Asia will help ensure that we’re the first choice for these artists as they seek to build their careers at home and around the world.”

Following a successful year in which Spinnin' celebrated its 20th birthday, reached several milestones and saw many artists deliver their most successful singles, Spinnin' Records Asia represents a fresh new step into the future, harnessing the label's acclaimed methods and ability to build new music protagonists - this time working in one of the world's most promising music regions.

MAKING OF THUNDER: BEHIND THE SCENES WITH GABRY PONTE