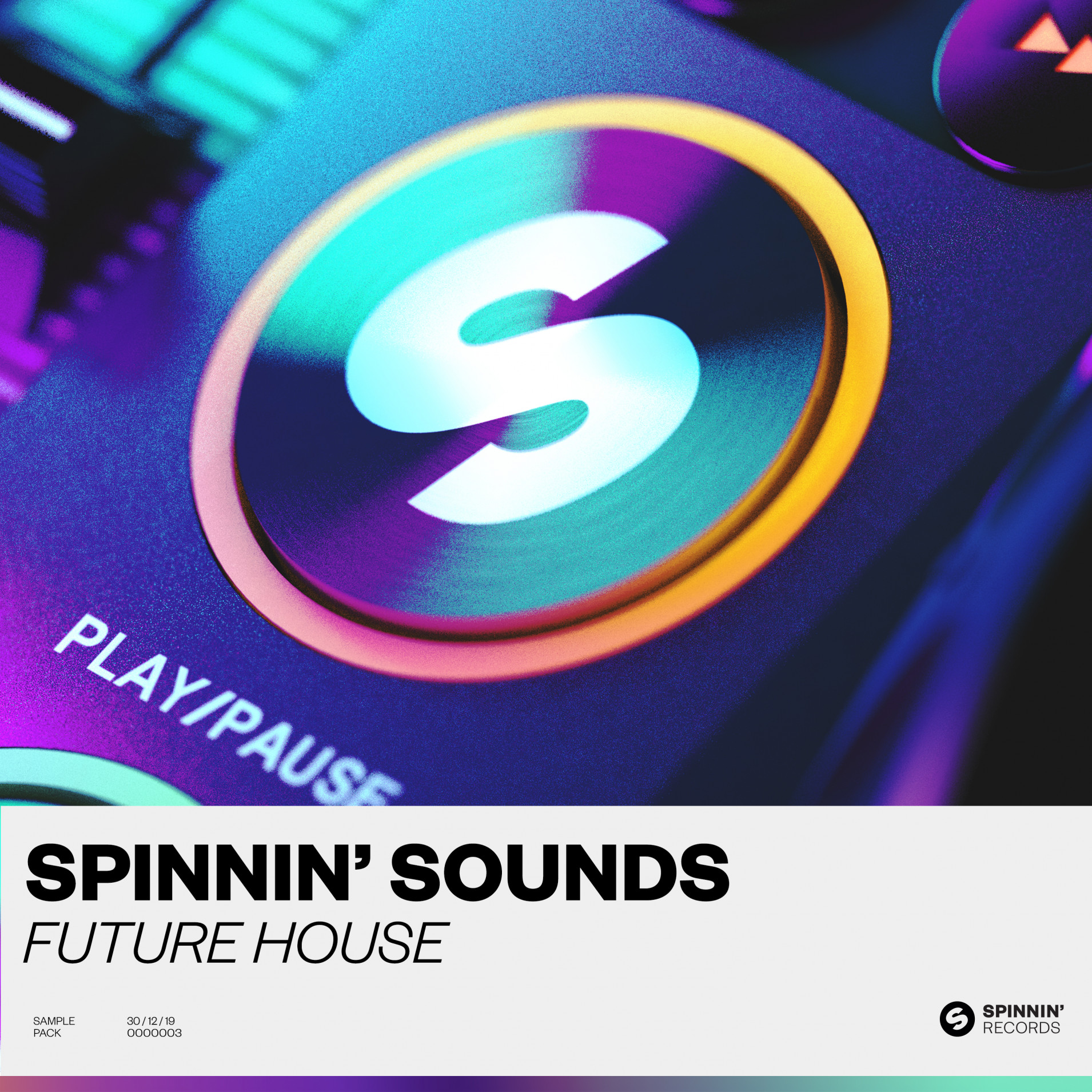 DISCLOSURE: This post may contain affiliate links, meaning when you click the links and make a purchase, we receive a commission.

Spinnin’ Records and music creation platform Splice joined forces in a first-of-its kind partnership! Spinnin' Records will release sample packs with their major artists as well as genre packs curated by Spinnin's A&R team. Teaming up with Splice is a match made in heaven, as we share the same goal in educating young talent. Spinnin’ Records is known for embracing the bedroom producer since 1999, nurturing talent, kickstarting and extending careers of many DJ’s over the years. By releasing these sample packs we want to provide every Talent Pool producer renowned producers tools to create the next big club banger or streaming hit.

Launched in September 2019, the unique partnership between Splice and Spinnin' Records already resulted in exclusive sample packs for the genres Big Room and Tech House. This week, a brand new pack was released: Future House. This includes strong tools for every producer, including upwinding grooves, heavy drops and modulated basslines, as well as various presets and over 200 samples.

ABOUT SPLICE
Splice is evolving the way people create, connect, and collaborate. They don’t just react to what musicians need now; Splice takes their creativity further by asking what they need next. From a browsable library of samples to our pioneering rent-to-own plugin plans, their products power the creative flow of today’s musicians. Over three million musicians --  from Top 40 hitmakers to bedroom producers -- come to Splice to get started or unstuck, move forward and make progress on their music. An open music ecosystem will lead to more and better musicians, more and better music, and a creative culture that works better for everyone!