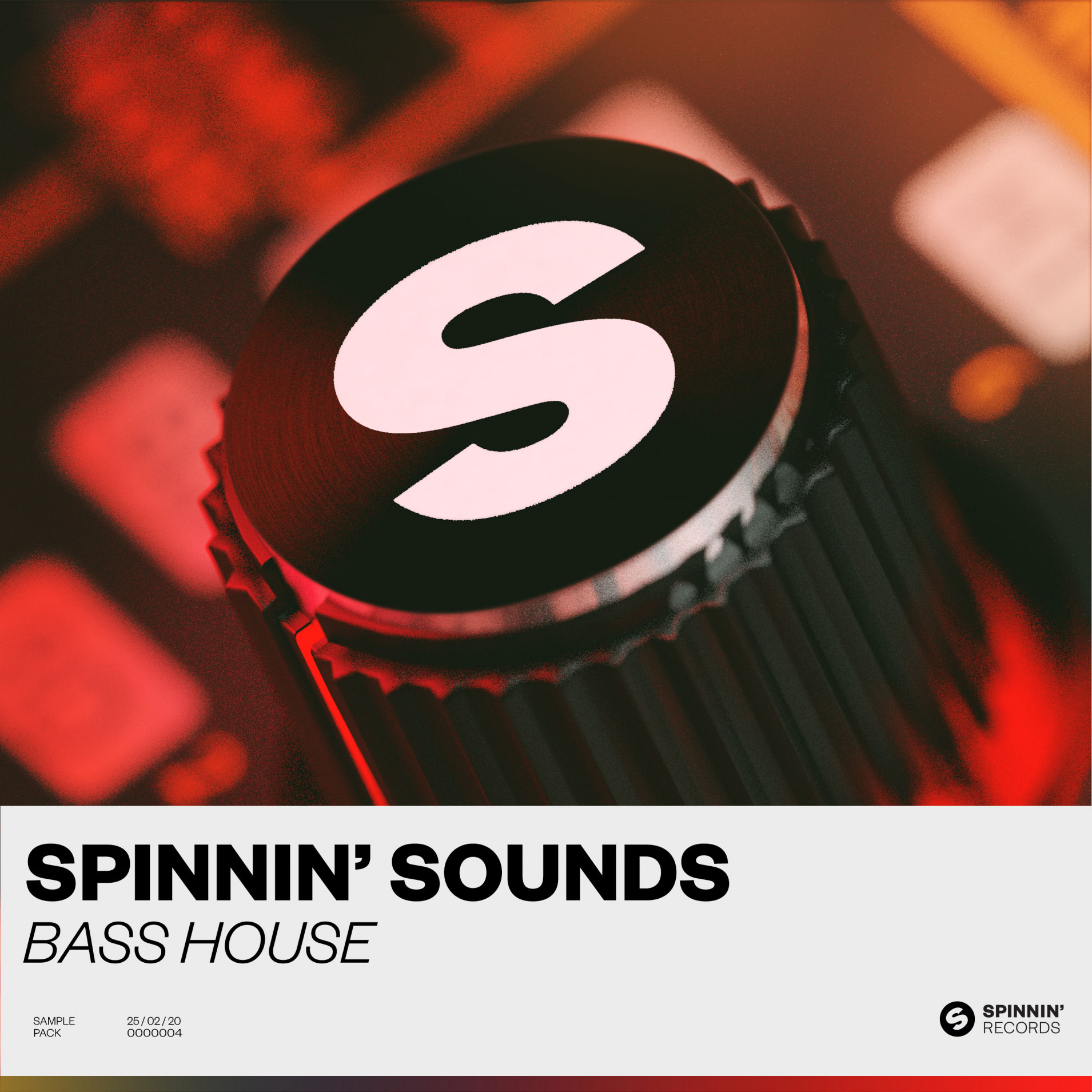 DISCLOSURE: This post may contain affiliate links, meaning when you click the links and make a purchase, we receive a commission.

Following several much praised sample packs, Splice and Spinnin' Records now continue their unique partnership with a brand new edition focusing on music genre Bass House. It's turned into an impressive package, including a selection of sounds, from blazing kicks and snares to cool drum kits and percussion.

Launched in September 2019, the unique partnership between Splice and Spinnin' Records already resulted in exclusive sample packs for the genres Big Room, Tech House and Future House. Every package includes strong tools for every producer, from upwinding grooves, heavy drops and modulated basslines to various presets and over 200 samples.

Late January, the fourth edition was launched, for the first time ever hosted by an artist. Sam Feldt (known for last year's global hit 'Post Malone') brought a special collection with the Heartfeldt Signature Sounds, taken from various of his tracks, but also horn and synth samples from his live band.

And now, the fifth episode of the Splice x Spinnin' collab is here: Bass House. It's one of the label's distinctive sounds, delivered by many of its artists, known for the raw, jumpy rhythms and (of course) heavy basslines always making sure to get the festival crowd in a frenzy. With this package, aspiring producers get just the right tools to create their own Bass House banger, using energetic sounds like claps, cymbals, kicks, hats, loops, drum kits and percussion.

Get the Splice sample pack here!