This summer is going to be one for the books! We are hosting 25 Spinnin' Sessions show across Europe and bringing some of the best names on the Spinnin' Records roster. From Europe's most in-demand clubs to full-on in festival takeovers, this summer with Spinnin' Sessions will be one not to miss.

We are kicking off the summer your with our very first stop at Germany's World Club Dome Festival, where KSHMR, Blasterjaxx, and Marnik will be taking over the decked out Spinnin' Sessions hosted stage. From there we are heading to our Spinnin' Sessions residencies in Spain and Croatia. From June until August, as the sun sets or rises, let your worries disappear and join us on our Spinnin' Sessions summer tour shows to make unforgettable memories this summer!

Sounds of [Places] | Makarska & Hvar, Croatia | Tickets*
*You are able to buy tickets to the event upon booking an overnight stay at the venue. 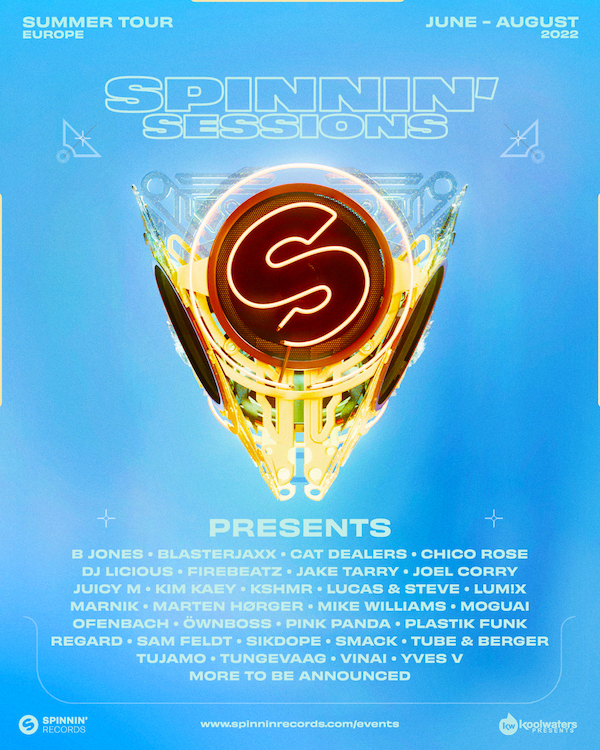 GET CREATIVE AND IMPROVE YOUR DEMOS WITH BANDLAB!

GET YOUR DEMOS HEARD BY SPINNIN' ARTISTS FOR WBDD ON OUR DISCORD SERVER!