IDEA
After a long wait, the Spinnin Gaming Tournament returned to ADE 2022. Thanks to our partners: Elynxir, HyperX, Ministry of Defense, 433, 2k gaming, YourNext. We turned Q-Factory into a gaming Walhalla for enthusiasts. 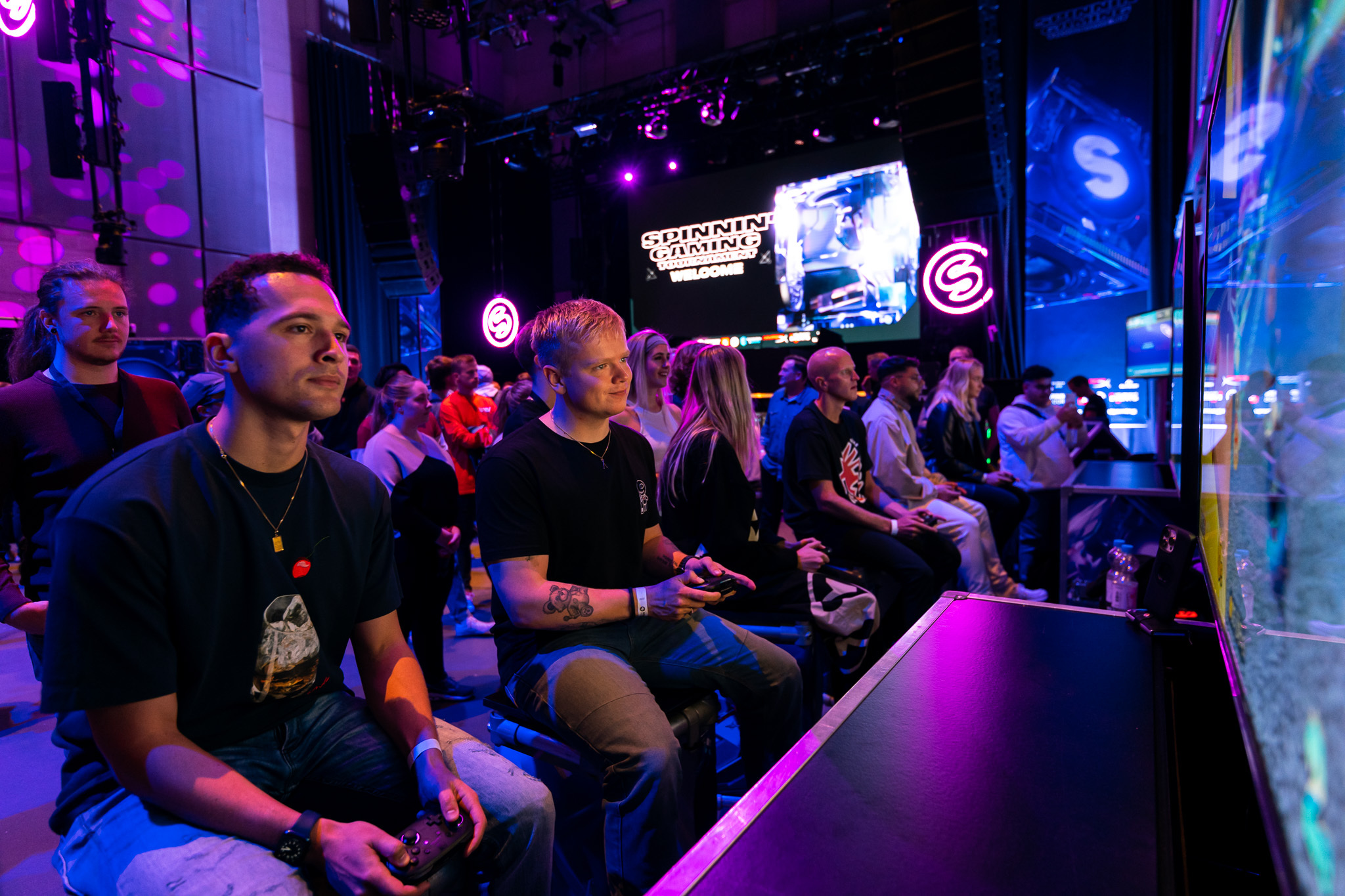 At 1PM the fans were able to play against each other in multiple games. The tournament started at 3 pm where invited artists, gamers, radio DJs, and influencers competed against each other to see who will be the Spinnin’ Gaming Champion of 2022!

Showmatch Team Spinnin' Records VS Team Ministry of Defense “Marine Corps”
During this year’s Spinnin’ Gaming Tournament, we had something extra special. The Dutch Ministry of Defencs have been focusing on E-sports & gaming for years and the Spinnin’ gaming tournament was the perfect time for them to showcase their skills. The Dutch Defense look at relevant practices from the world that they can insert in forms of recreation (competitions/tournaments) and education (soft skill training & cognitive skills, such as information processing, decision-making, multitasking). Both the Spinnin’ Records (Blasterjaxx, Firebeatz, Jake Tarry & Chico Rose) and Marine Corps teams had a lot of training, making the game a thrilling head-to-head and resulting in a win for the Defense team. Rematch next year? 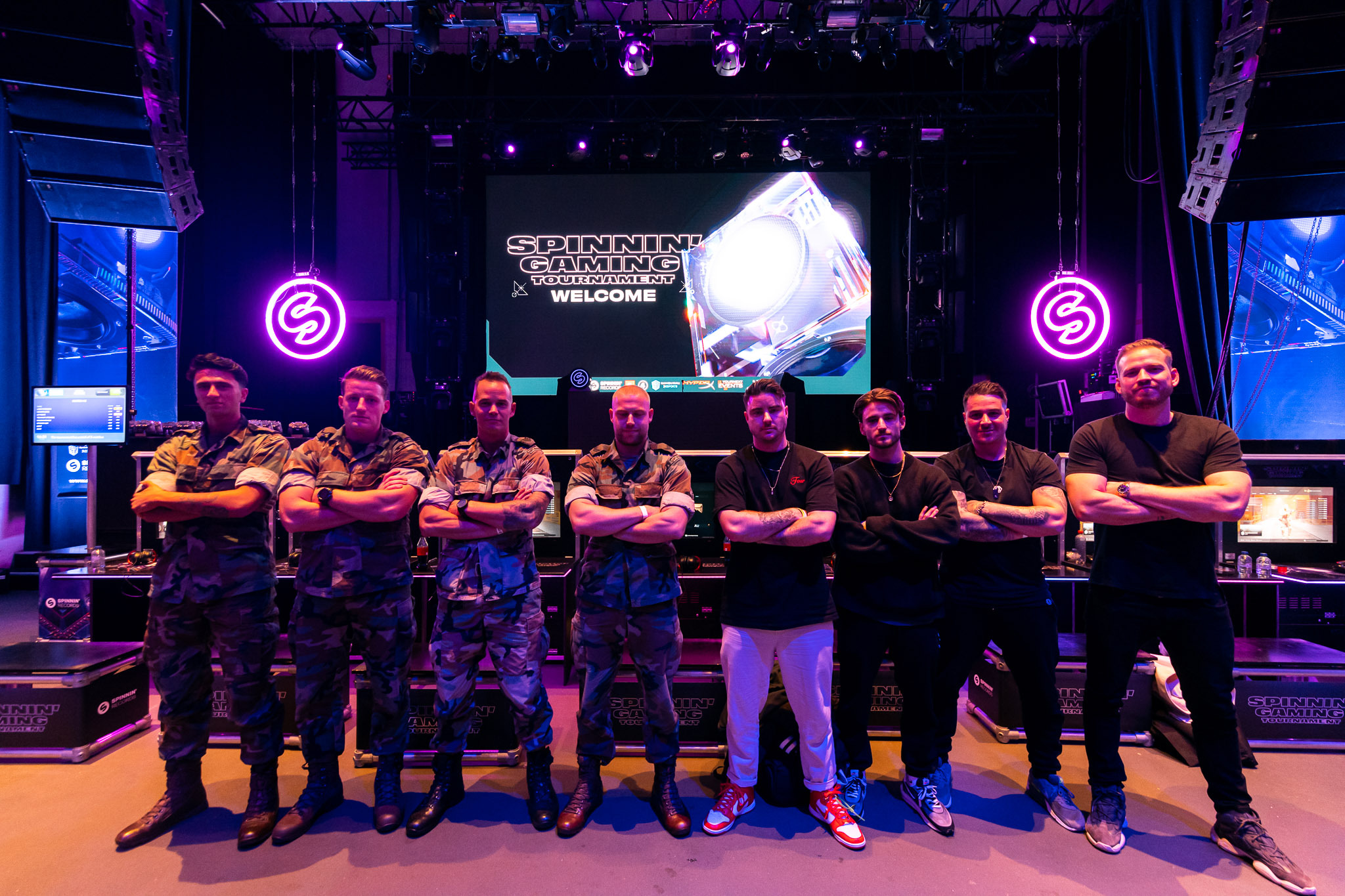