8 masterclasses together with our partner Splice, 6 artists and 2 hours of demo drops

What is Spinnin' Academy?

Spinnin’ Academy is the name we use for our events we organize to educate the next generation of producers, something we find very important as the biggest Dance music label in the world. Upcoming producers can follow masterclasses by some of the biggest artists in the world and get their demo heard by the Spinnin’ A&R team or artists.

We returned to Amsterdam Dance Event for the third consecutive year to host Spinnin’ Academy. After hosting the first two editions in AIR Amsterdam we moved to the Q-Factory to increase capacity this year. We started the day with a Q&A with the Spinnin’ A&R team, continued with a special masterclass with Capsun of Capsun ProAudio explaining all about sampling between genres. Attendees also got a special promo code for 1 month free sounds on Splice.

Meanwhile, the first demo drop with the Spinnin’ A&R team and Sander van Doorn had started and the producers started lining up for their demo to be heard. We continued our main program with the star of the day: KSHMR. The American producer/DJ gave a masterclass on how you stop making beats and be an artist. This resulted in a full house during the whole masterclass. After KSHMR it was Sander van Doorn’s turn to talk about how you stay on track in the fast changing music industry, and the second round of demo drops with the Spinnin’ A&R team and special guest musicbyLukas. The main program came to an end with Breathe Carolina hosting a branding 101 masterclass. The whole day was led and guided by MC Haits.

Next to all this we had three special masterclasses at the Abbey Road Institute, located at the third floor of the Q-Factory. Contest winners on the Spinnin’ and artist social won access to exclusive masterclasses by Trobi, Mingue and Jack Wins on songwriting, remixing and making beats. 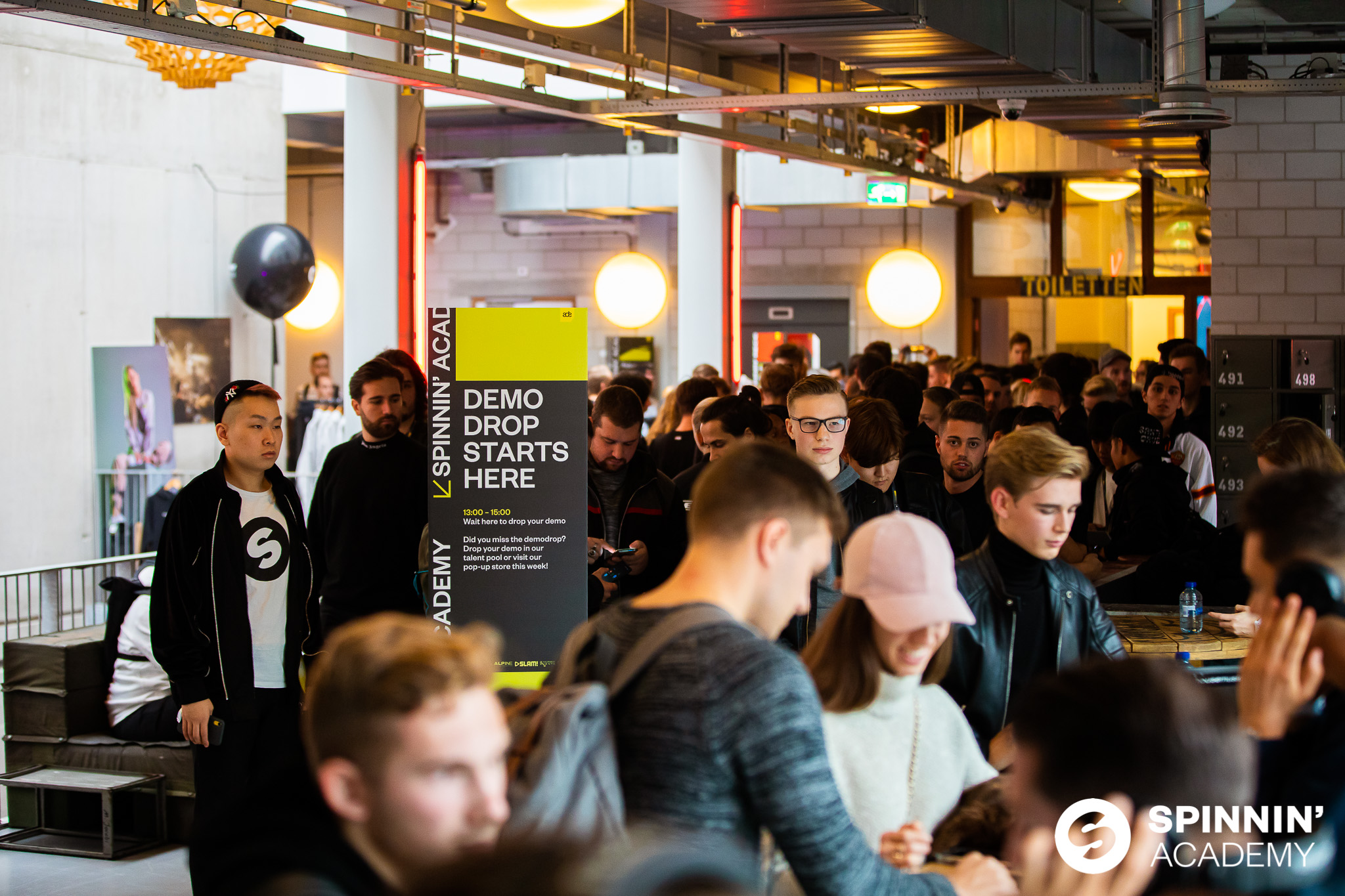 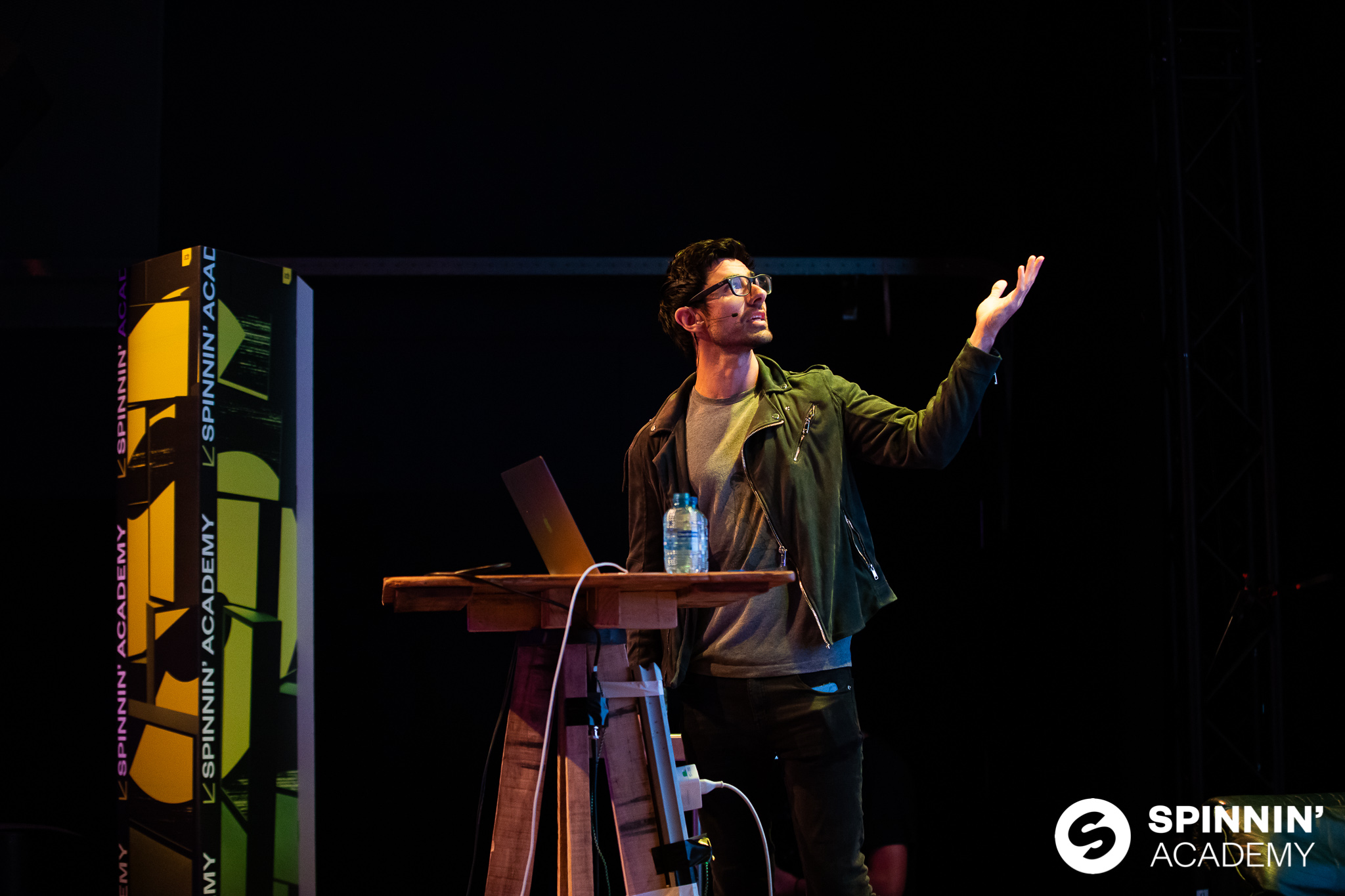