Be the first label to host a pop-up store for a whole month during the period of Amsterdam Dance Event.

This year we wanted to try something new with our Spinnin’ Records Pop-up Store and we set the bar high for ourselves. We moved our pop-up store from the city centre of Amsterdam to inside Amsterdam Central Station. Inside the station there is a passage called Lil’ Amsterdam, a trendy hotspot for events and stores. The perfect place for us to set up our yearly pop-up store.

The pop-up store was designed by our own design team in the style of 20 Years of Spinnin’ Records, including a timeline with the highlights per year. The opening of the pop-up store also marked the launch of our new merchandise line.

During the week of ADE, we hosted various events in the pop-up store, from demo drops to meet & greets and silent discos with all kinds of Spinnin’ artists. From hot new talent like The Boy Next Door, musicbyLukas, SLVR, Mariana Bo and Breathe Carolina to the world’s biggest DJs like KSHMR and Sander van Doorn. Together with Dharma we hosted the Dharma takeover of the store on Friday where KSHMR came by for a meet & greet. After being one of our hubspots for ADE, the store was open until the end of October for fans to buy merchandise. 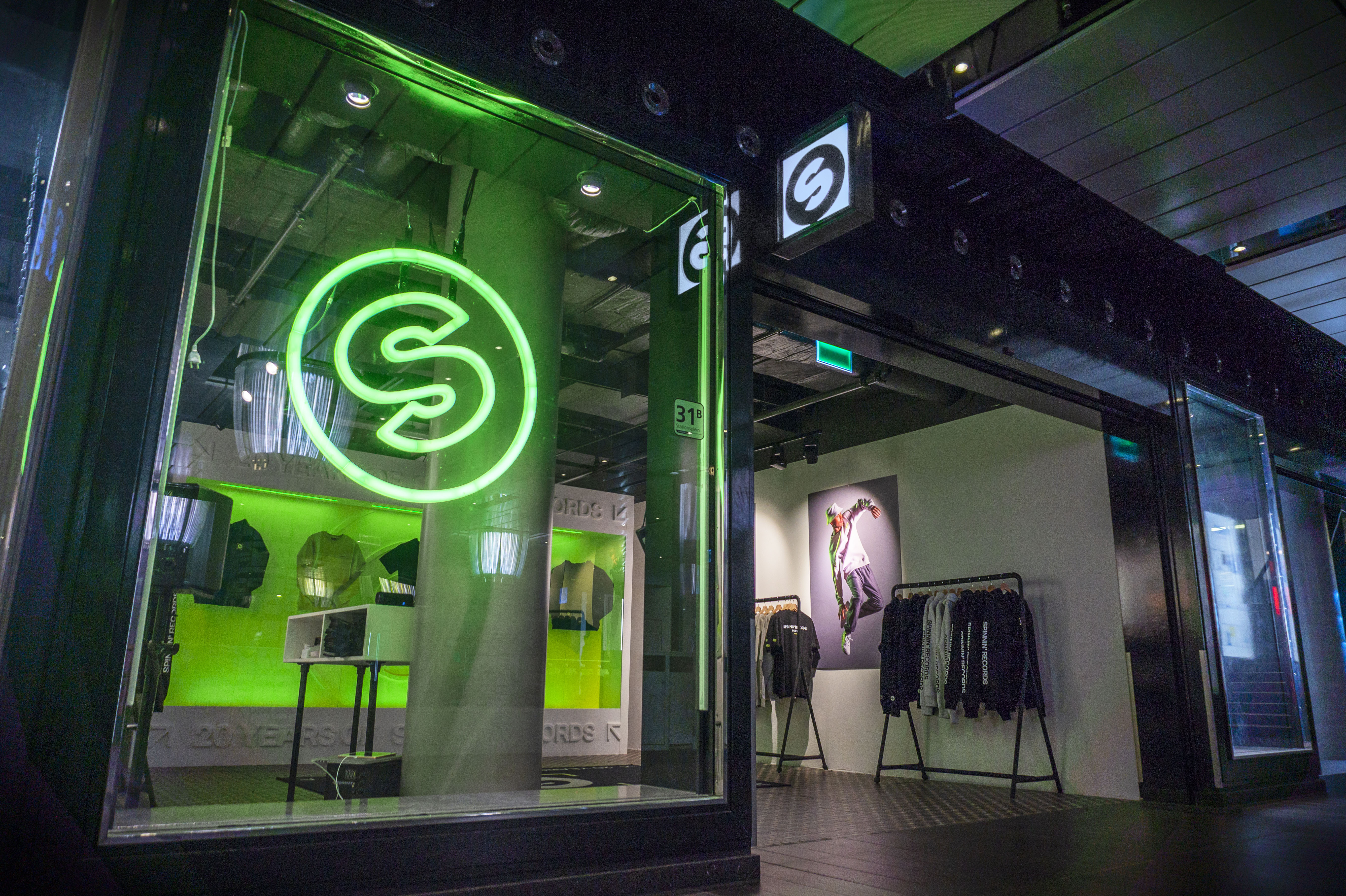 With hundreds of fans visiting the store for our events, 34 organic posts on the Spinnin’ Records socials and almost 2 million people reached with the social media campaign we’re very happy with the outcome of this project. 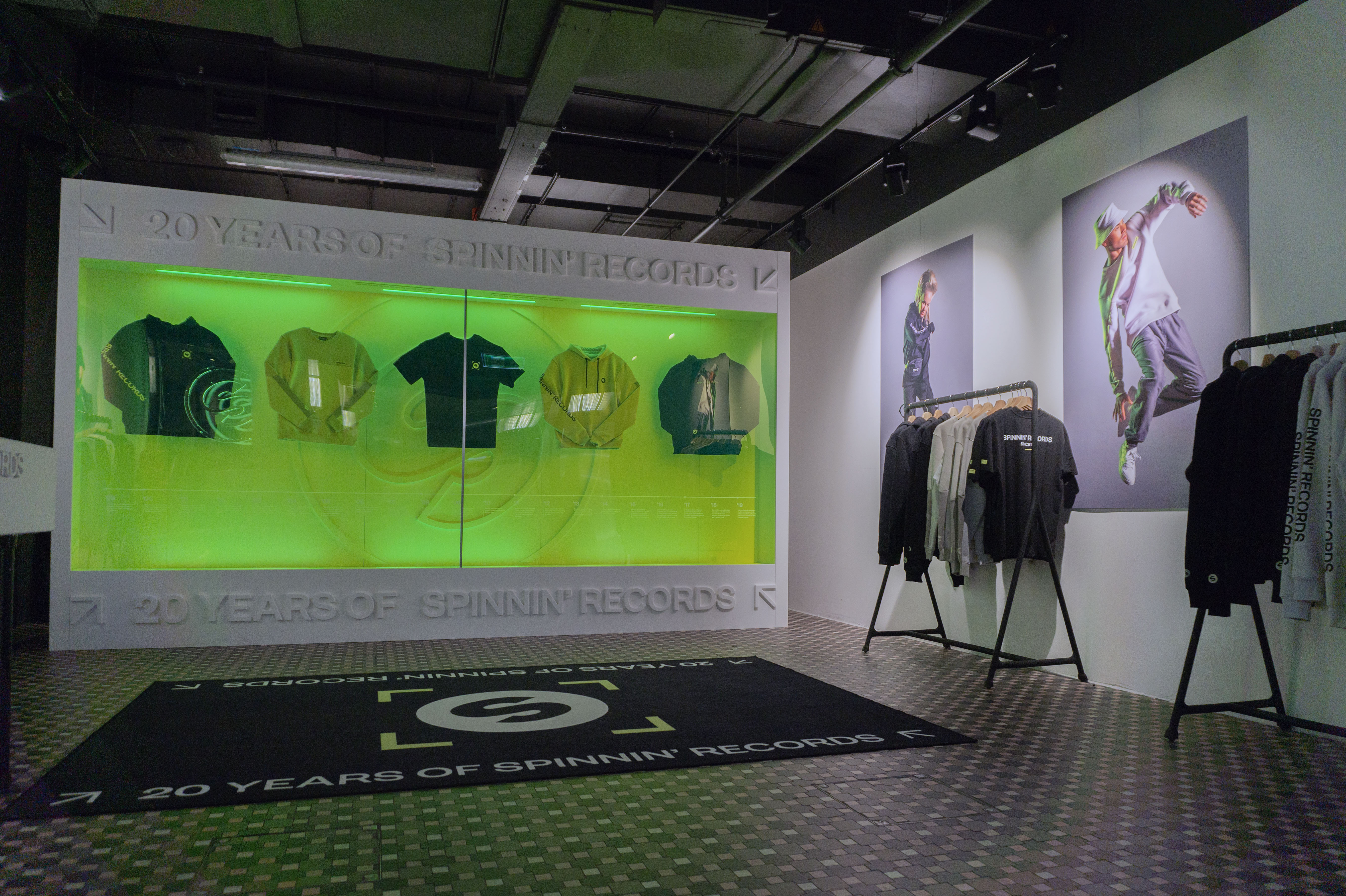 WE PARTNERED WITH #1 MOBILE APP PUBLISHER FROM SOUTHEAST ASIA - AMANOTES

ANSWERING THE CALL OF DUTY