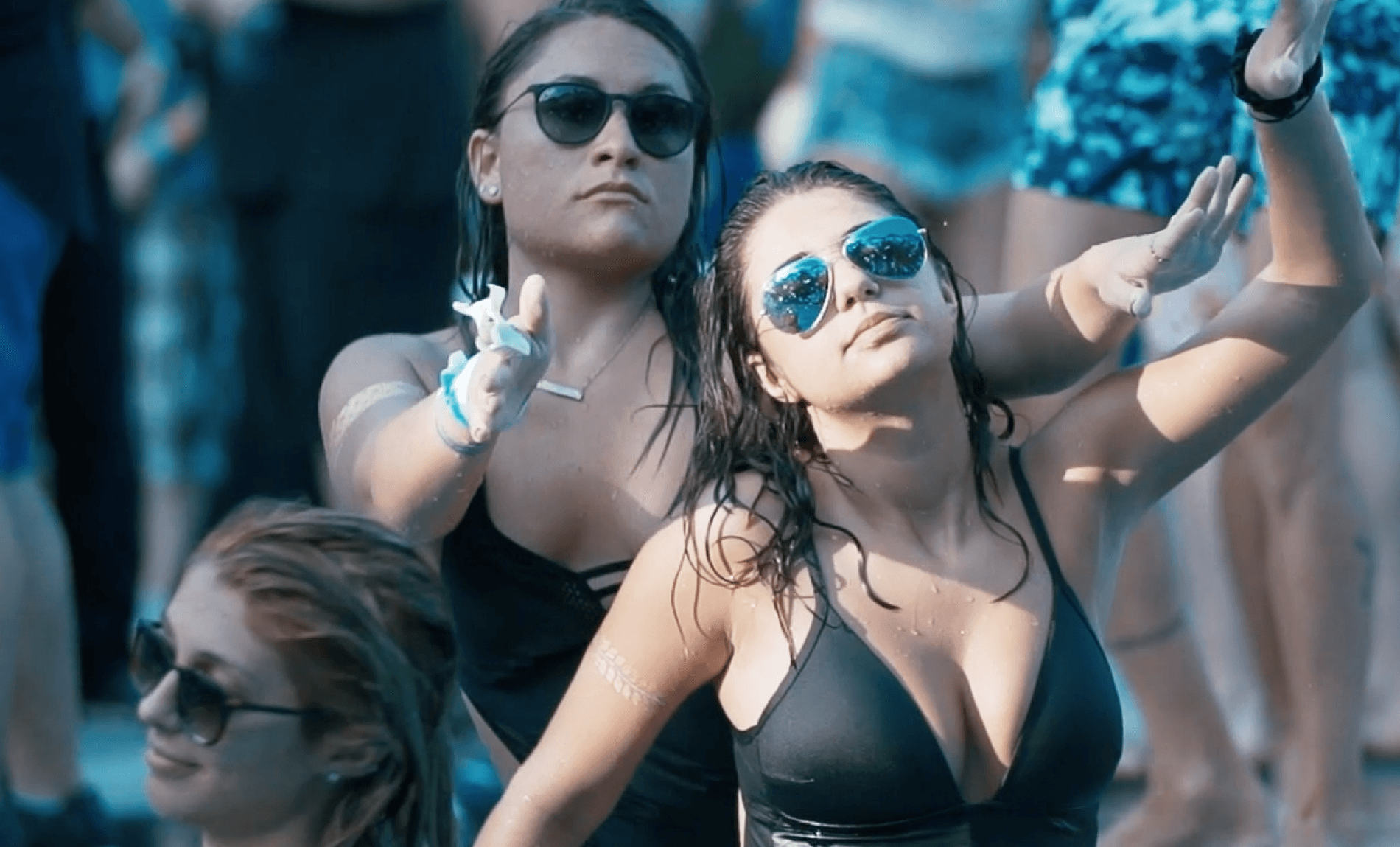 You thought you saw (and heard) it all. But here's a Miami recap you don't wanna miss, including loads of new music and a freshly released aftermovie.

Of course, there's been lots of reviews of what went down during the Miami Music Week. You've heard about Spinnin' Hotel, saw the pictures, heard the news about the IDMA's and what happened at the Ultra Music Festival.

So, what's left to say? Well, there's the music of course! During the MMW it's usual DJs treat you to the newest records, often tracks that are going to be big hits once the summer festival season kicks in. And yes, we heard quite a lot of those potential hit tunes, and thought it would be nice to bring some of them together in one mix.

Which went live this weekend, aptly titled the After Miami Mix!

Furthermore, it's always cool to see a video recap of one of those Miami parties. Even if you weren't there, you'll get a tast of what went down. This next aftermovie just went live, take a look at Spinnin' Sessions in full effect..