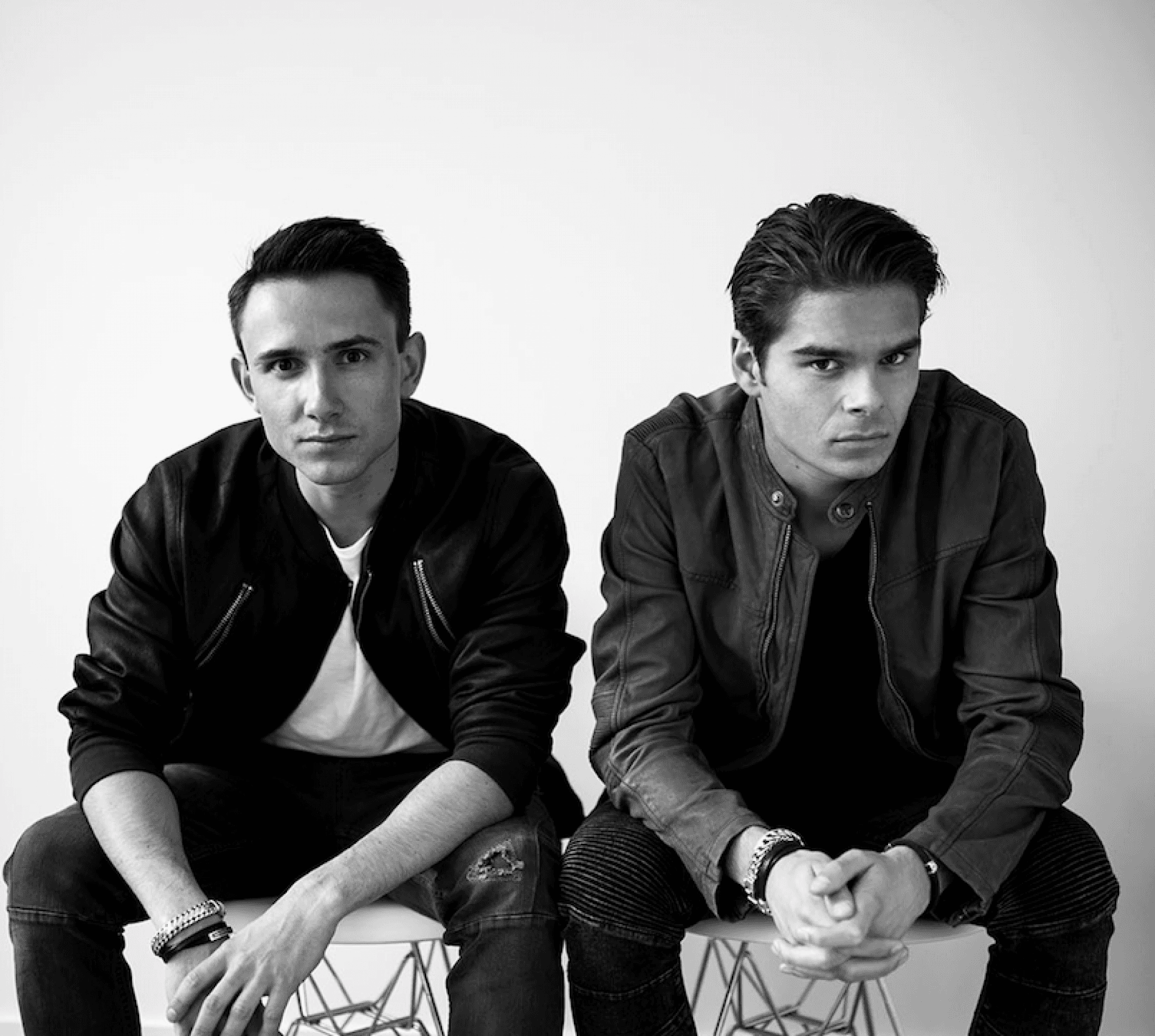 With their hit single 'Make It Right' still rocking dance floors everywhere, Lucas & Steve have now also teased a little piece of their upcoming new track - and it's another bomb coming your way!

Since we last had a talk with Lucas & Steve, lots of things have happened. 'Make It Right' caught a wave of widespread DJ support, including guys like Oliver Heldens, Sam Feldt, Don Diablo, Michael Calfan, R3hab and Tiësto playing it, while the track also reached high on Beatport's Top 100, residing in the chart's Top 10 for almost a month. By now, it's turned into a full hit, last week crossing over a million plays on Spotify!

And now, while the track is still raving hot, the teaser of the new Lucas & Steve single is also available for streaming. Aptly titled 'Can't Get Enough' it's a track that's bound to have festival crowds go crazy this summer, the duo adding some extra energy to their trademark feelgood chords.

'Can't Get Enough' comes out May 23rd on Spinnin' Deep, catch the first sounds right here!